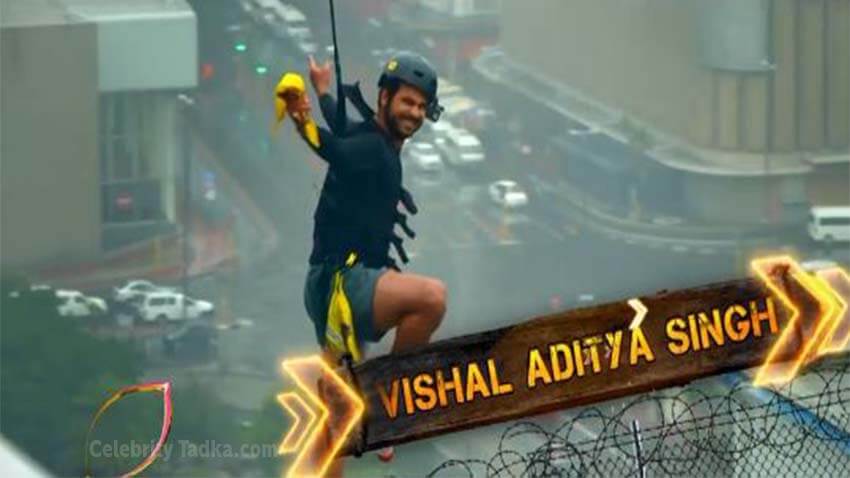 The makers of the stunt-based reality show are making sure to share the promos of the show in intervals to keep the excitement alive among the fans. In addition to this, the makers have recently shared another promo for the show. And, the fans are going gaga over it.

In the latest promo of the show, we can see actor Vishal Aditya Singh being very aggressive while performing the stunts. He not only got aggressive but even aced the stunts as well. Host Rohit Shetty calls him “Aata majhi satakli ki missal” and “himmat wala ladka”.

Well, It will be quite exciting for all Vishal‘s fans to watch this season and see Vishal Aditya Singh performing dare-devil stunts in the show.

Recently, it was reported that Vishal got eliminated from the show. However, there has still been no confirmation about the same. So, only time is going to reveal how this show is going to perform on TV and which contestant is going to win the show.

Until then, do let us know in the comment section given below about how excited you are to watch the show. And, do also let us know which one contestant is your favorite in KKK 11. Till then stay connected to Celebrity Tadka to get to know all the insights of the show.

ALSO READ: Khatron Ke Khiladi 11 Darr VS Dare: Shweta Tiwari yells in fear while performing a stunt a Stunt in the Latest Promo 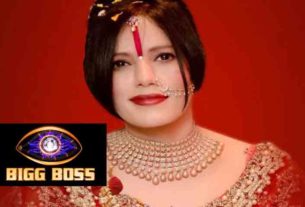 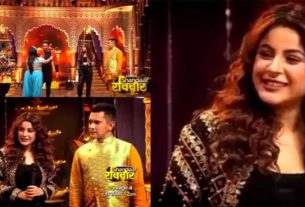 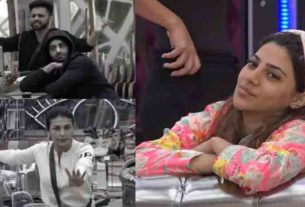 Bigg Boss 14: Nikki Tamboli Ruling The House As She Gets The Charge: Other Housemates Locks Horns with Her