Bigg Boss 14 fame Nikki Tamboli, who grabbed lot of attention with her stint in the controversial reality show, is making lot of headlines nowadays. From her upcoming projects To her personal life, the actress is always in news. Nikki has recently shot for a peppy number for Meet Brothers with Khuda Hafiz actor Arradhya Maan.

In an recent interview with VJ Andy (former participant of Bigg Boss), Nikki was asked about her plans on television. Speaking about the same, Nikki said, “I may also do a reality show again. I am not gonna name it. Not so soon.” But when she was asked to give a hint about the same, Nikki smiled and went on roaring like a lion. Later, Andy curiously asked if it is KKK Aka ‘Khatron Ke Khiladi‘? Nikki just started smiling and did not said anything.

Well, this is surely a great news for all her fans who were eagerly waiting to see her on screen again. 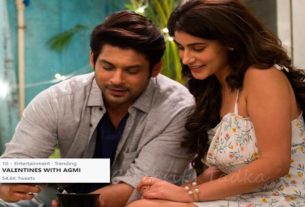 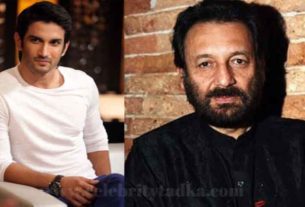 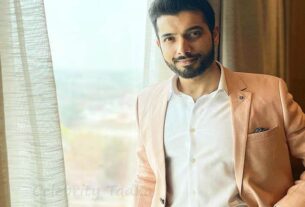 Sharad Malhotra wants to experiment in Bollywood and OTT; Says, “As an actor, I want to see myself in different mediums”