Colors TV popular stunt based reality show Khatron Ke Khiladi 11 hosted by Rohit Shetty is all set return with it’s brand new season 11. Ever since the news of KKK 11 coming in, several actors’ names have been popping up who can participate in the 11th season. From past few days, there have been rumours doing rounds that actor Arjun Bijlani might be part of Khatron Ke Khiladi season 11.

Now, as per SpotboyE reports, the speculations about Arjun participating in the show are coming out to be true. Confirming the news of his participation, Arjun said, “I am thrilled to be on ‘Khatron Ke Khiladi‘ and am looking forward to embarking on this adventurous journey. It is one of the most interesting and exciting shows produced in India. I feel honoured to have a chance of being a part of it.”

On work front, Arjun was last seen in the music video ‘Mohabbat Phir Ho Jayegi‘ alongside actress Adaa Khan. The song received a great response from viewers and garnered more than 3 million plus views on YouTube. 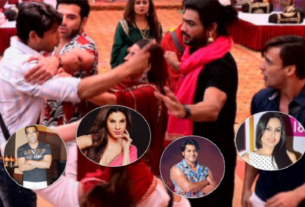 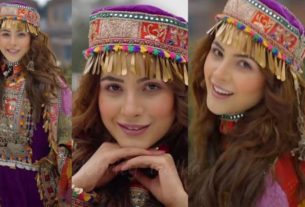 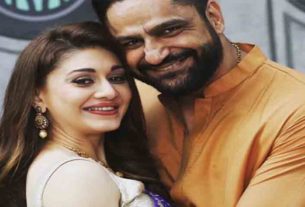