Fear Factor-Khatron Ke Khiladi 11 hosted by Rohit Shetty has become the Highest rated reality show on television. The show is making lot of headlines with it’s daredevils stunts and amazing star cast. Celebs like Rahul Vaidya, Arjun Bijlani, Divyanka Tripathi, Nikki Tamboli, Aastha Gill, Abhinav Shukla, Anushka Sen among others has participated in the action-based show this year. The show is doing extremely well for itself. It is one of the top 5 shows in terms of TRPs.

Last week, we saw how contestants competed for the ‘Ticket to Finale’ which was won by Divyanka Tripathi. The Yeh hai Mohabbatein actress has already reached in the finale hence she will not perform stunts this week. In todays Semi-finale episode of Khatron Ke Khiladi 11, Varun Sood, Abhinav Shukla, Shweta Tiwari, Rahul Vaidya, Arjun Bijlani, Sana Makbul and Vishal Aditya Singh performed daredevils stunts to reach the finale.

In first stunt, Arjun and Sana got saved where Vishal Aditya Singh didn’t performed the task and went to elimination round. During second task, Rahul and Varun got saved while Shweta and Abhinav did not performed well and went for elimination stunt.

In the semi-finale elimination round, Abhinav Shukla, Vishal Aditya Singh and Shweta Tiwari competed with each other to be in the game. And unfortunately, Abhinav got eliminated from the show. After an amazing journey in the show, Abhinav finally bid adieu to the Rohit Shetty’s show just before the grand finale.

Host Rohit Shetty praised and appreciated Abhinav for the way he performed all the stunts so far. He wished him good luck for the future and said that only good things will happen to him.

What a heartbreaking elimination round! 💔
We will miss you! @ashukla09 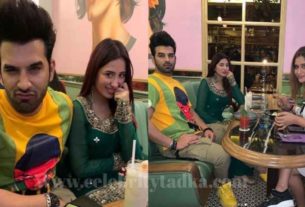 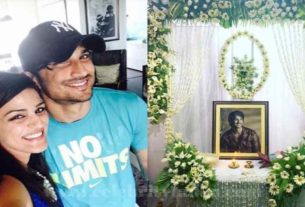 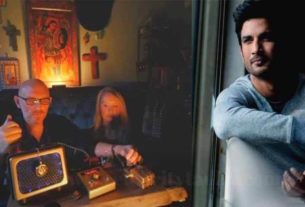