Bigg Boss 13 is over but the craze of the show is not over yet. As the contestants are still making headlines. Recently, Sidharth Shukla and Shehnaaz Gill came with a music video Bhula Dunga. The song was a instant hit and crosses 52 Million views on YouTube. Sidharth and Shehnaaz‘s chemistry loved by fans.

Recently, Khatron Ke Khiladi 10 contestant Rani Chatterjee was asked to pick one BB 13 contestant with whom she wants to do a Music video. In an interview with YouTube Channel, BollywoodSpy, Rani Chatterjee revealed about the same. The actress said she would love to feature in a music video with Sidharth Shukla. She said she was a big fan of his aura and attitude. The actress said that she admired him as he was a man of his words.

Rani Chatterjee call Sidharth ‘Asli Mard‘, She said that Sidharth was not moved by anyone on the show. She also said when Sidharth gets angry even Shehnaaz Gill could not control his temper. Rani Chatterjee said that she began watching the show after Khesari Lal Yadav made an entry as a wild card. The actress praised the casting of the show this season.

Rani also spoke about on three music videos of Bigg Boss 13 contestants. She said she likes Asim and Himanshi song more as compared to other two. Talking about the chemistry, Rani said she did not like Asim–Himanshi‘s chemistry in the song. 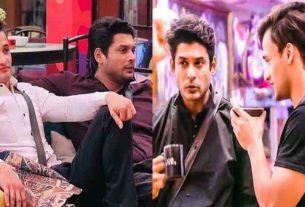 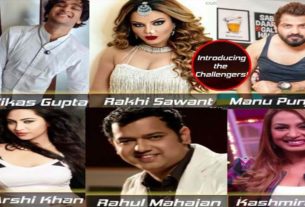 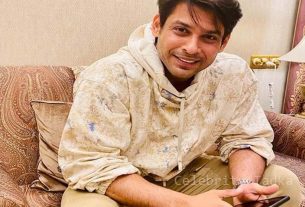