Star Plus show Shaurya Aur Anokhi Ki Kahani, produced by DJ’s Creative Unit, is one of the most loved show on television and receiving great response from viewers on social media. The show is keeping the viewers hooked with it’s interesting storyline. The show stars Karanvir Sharma and Debattama Saha. The duo has become fans favorite as Shaurya and Anokhi in the show.

Shaurya & Anokhi is one of the most adored on screen pair, Fans fondly calls them #ShaKhi. The show also stars actors like Alka Kaushal, Falaq Naaz, Sooraj Thapar, Pankaj Kalra, Khalid Siddiqui, Deepa Parab, Harsh Vashisht and Reema Worah among others. It is a remake of Star Jalsha’s Bengali series Mohor.

The show has been under the radar since long due to the less TRP, and there have been reports doing rounds that it might go off-air. There are also reports of show moving to OTT instead of pulling the plug, however, chances are minimal after all.

As per latest reports in India Forums, a sources close to the show informed the portal that the makers are still working a way out to retain the show on Hotstar. However, given the budget of the show is huge, the logistics are still being worked out. Since the show does have a massive reach on the channel, makers have been trying to figure things out. However, it is all in the nascent stage and a final decision is yet to be made.

The reports further suggest that if things don’t work out for the show, it will be going off-air at the end of July or the first week of August. Since the news of off-air came, fans has been trending on social media demanding an extension as well as a slot change for the show.

ALSO READ: Shaurya Aur Anokhi Ki Kahani: Debattama Saha On her Chemistry with Karanvir Sharma; We are great friends, So it was easy doing romantic scenes with him 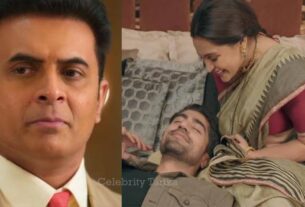 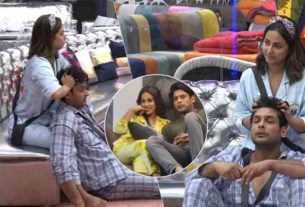 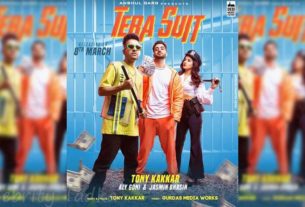