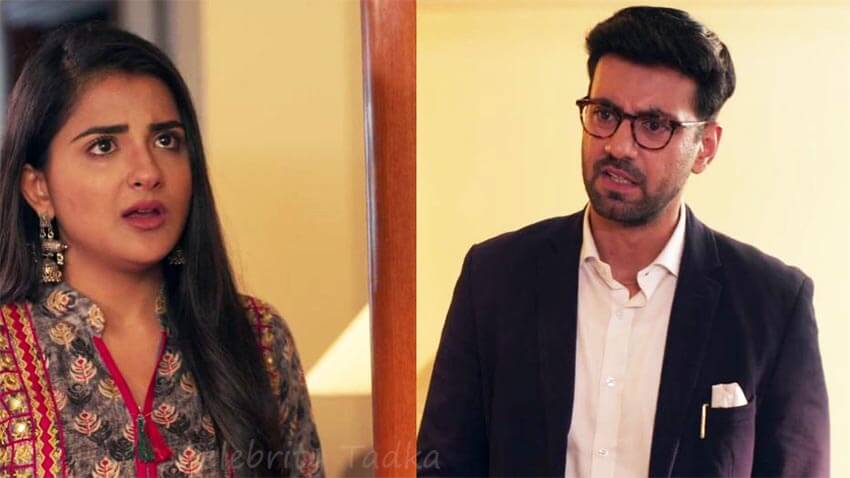 Star Plus popular show Shaurya Aur Anokhi Ki Kahani starring Karanvir Sharma and Debattama Saha, is keeping the viewers hooked with it’s exciting twists and turns. The show is one of the most love show on Television. Karanvir and Debattama Aka Shaurya and Anokhi is grabbing lot of attention with their sizzling on-screen chemistry. Fans fondly calls the duo #Shakhi.

Today, Shaurya Aur Anokhi Ki Kahani has touched another milestone as the show has completed 150 episodes. Now, in an interaction with Pinkvilla, SAAKK‘s lead actor Karanvir has expressed his happiness on completing 150 episodes. He stated that the show has pushed him to explore and expand his craft and skills.

The handsome hunk shared, “Shaurya was a misogynist, who hated the idea of women educating themselves. But poignantly, he fell for his own student, and married her! The reason why I enjoy the project is because of the character development. Every day, every episode brings something new. The show has pushed me to explore and expand my craft and skills. What’s amazing is that we’ve completed 150 episodes and not a single day has felt monotonous!”

The actor further added, “Usually, actors and creators begin to encounter creative blocks by the time they’ve made these many episodes. But the SAAKK team has shaped the show so beautifully that none of us have experienced burnout to date! It still feels like the first day of work, the set is always filled with energy and excitement. On this glorious day, I would like to thank the Channel, Producers, my co-stars, crew members, fans, fan clubs, and viewers for their continuous support. Please keep showering us with love and support every day.”

Speaking about her journey on SAAKK so far, Debattama Saha said, “I look back and realize how much hard work the entire team & unit has put in to reach this milestone. Our efforts have paid off and gave us all a chance to shine. That’s why completing 150 episodes makes me ecstatic. The journey was fun, inspiring, and unforgettable.”

The actress further mentioned that the show has managed to strike a chord with the viewers since its beginning and they all are very happy that they have reached this milestone. She says, “I am really grateful to all our fans for showering us with so much love. It’s been a beautiful journey and I hope we celebrate many more such milestones.”

ALSO READ: Shaurya Aur Anokhi Ki Kahani actor Karanvir Sharma Opens up on his journey of working on different mediums; “I believe any actor who can do television can do anything else” 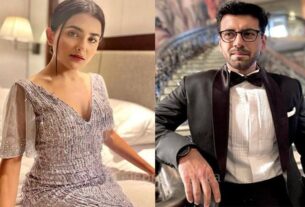 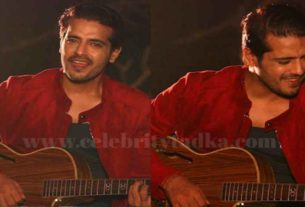