Bigg Boss 15‘s Tejasswi Prakash and Karan Kundrra is currently one of the most popular pair on television. The duo enjoys immense popularity on social media and fans fondly calls them TejRan. They have been inseparable ever since they came out of the reality show. They both keeps making headlines for whatever reasons it may and the news about their marriage keeps doing round. However, the two always denied the reports of their marriage.

#TejRan fans are eagerly waiting for Tejasswi-Karan’s marriage. And now, in a recent conversation with Filmy Mirchi, Karan Kundrra opened up about his marriage plans with Tejasswi. He said, “Jaldi hi honi chahiye.”

He also shared, “Everything is going right. Everything is going wonderful. But she’s busy in her work and this is her time to shine.” Karan also revealed that she has dreams she wants to achieve before crossing that milestone with him and so, he is letting her do exactly that. He added, “Miyan bhi raazi, biwi bhi raazi, kazi bhi raazi.” Karan Kundrra’s statement is going viral on social media and fans are super excited for their marriage. 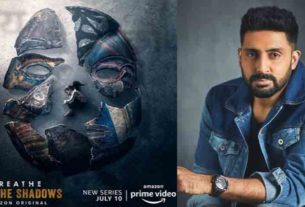 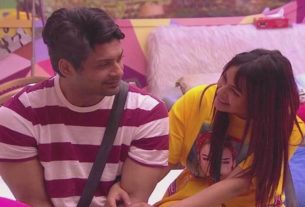 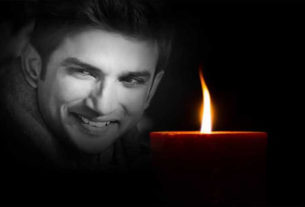 Sushant Singh Rajput fans from around the world joins #Candle4SSR digital protest to seek justice for Late actor; Trends at No 1 with over 1 Million tweets