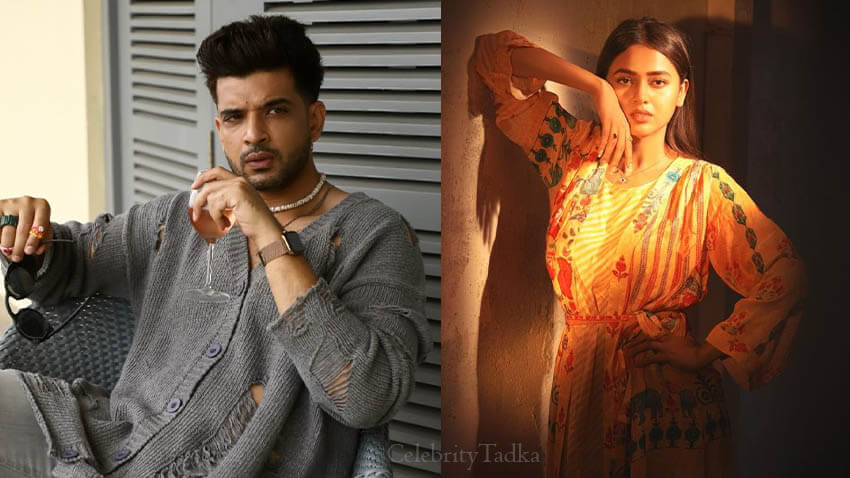 Bigg Boss 15 popular pair Tejasswi Prakash and Karan Kundrra have been grabbing lot of attention and winning everyone’s hearts with their sizzling chemistry. The two fallen in love with each other in the reality show and made their relationship official on the show itself. The duo is receiving immense love from fans and enjoys massive fan following on social media.

​Karan also opened up on schooling paparazzi, he said, “It was a safety concern from my side for my girlfriend. There are people in the paparazzi who I know very well and they follow us everywhere we go and they know us. We know about their families, what they are going through in their lives.”

ALSO READ: Tejasswi Prakash on grabbing attention with Karan Kundrra; “We feel extremely blessed to receive so much attention and love from the people wherever we go”

He adds, “From their wife’s pregnancy to their coming out with new YT channels we know everything about them. This is our relationship with them. But when I see it could be unsafe for somebody who might enter the house, koi kuch bhi kar sakta hai uss beech mein, so obviously I will have to speak.”

On work front, Karan seen in a music video ‘Rula deti Hai’ with girlfriend Tejasswi Prakash and ‘Kamle’ with Akasa Singh after Bigg Boss 15. Both the song has received great response from viewers. He is also seen Ekta Kapoor’s reality show Lock Upp as jailor. And now, Karan will soon be seen hosting Dance Deewane Junior. 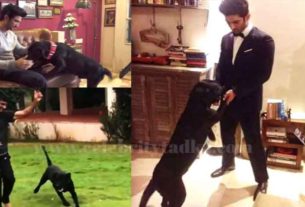 Sushant Singh Rajput’s pet dog Fudge is Alive, Rumours of Fudge passing away are NOT True 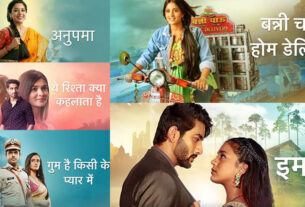 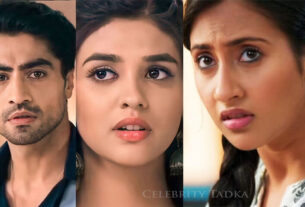