Bigg Boss 15 runner-up Karan Kundrra enjoys immense popularity on social media after his stint in the reality show. The handsome hunk is receiving immense love from fans and getting many projects offers. After the reality show, he signed couple of music videos that is Rula Deti Hai, Kamle. He’s also doing Ekta Kapoor’s show ‘Lock Upp’ where he is seen as the new Jailor. The entry of the handsome actor has raised the interest of viewers to watch the reality show.

The actor was snapped at an event recently, photos of which have been doing the rounds on social media. Meanwhile, he also answered some quick questions about his personal, and professional life.

Talking about TejRan and the love, Karan said, “It just had to happen, so it happened. We didn’t realise inside that it’ll become so big and we came out and saw, I am very very happy. It feels nice that we are receiving so much love.”

Someone also asked him, at the event, about fans hoping to see a guest appearance from the actor on Naagin. Talking about it, he said, “I think I am very happy with Lock Upp right now. But again, it’s a journey.”

ALSO READ: Tejasswi Prakash talks about spending time with beau Karan Kundrra mom; “I love her and she loves me, We are so similar in so many ways” 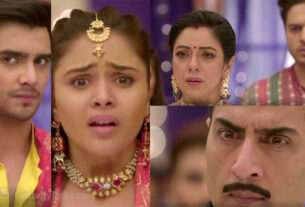 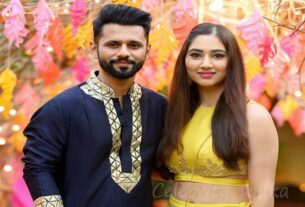 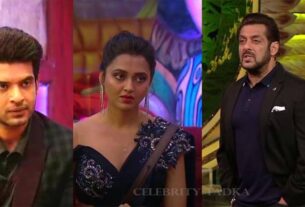 Bigg Boss 15: Salman Khan questions Karan Kundrra over his insecurities in relationship with Tejasswi Prakash; “You will make her life miserable”