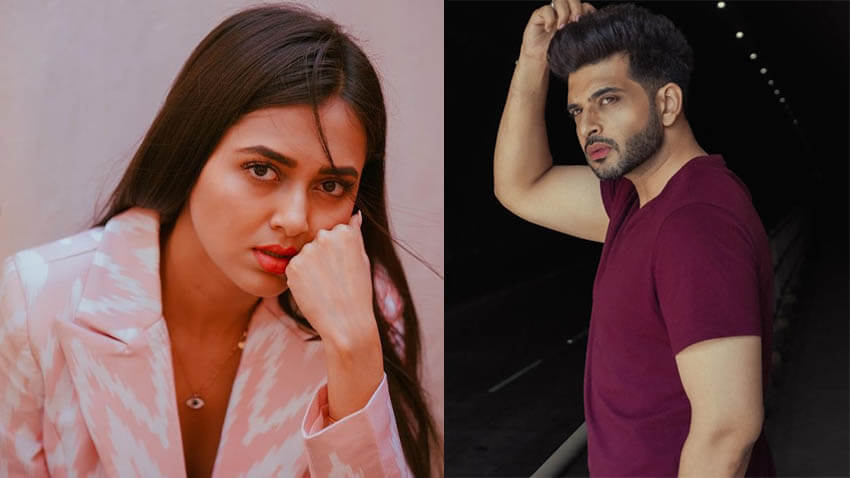 Bigg Boss 15 popular pair Tejasswi Prakash and Karan Kundrra is currently one of the most loved couples of Indian television industry. The two fallen in love with each other in the controversial reality show and made their relationship official on national television. The duo is grabbing lot of attention with their sizzling chemistry and receiving immense love from fans. Tejasswi and Karan enjoys immense popularity on social media and fans fondly calls the duo #TejRan.

In an interaction with Etimes TV, Karan Kundrra revealed his ladylove Tejasswi Prakash’s reactions when she saw him with with kids on Dance Deewane Junior promo. He also opened up on juggling between personal & professional life.

Talking about juggling between personal & professional life, Karan said, “Yaa, I manage everything beech mein jaake girlfriend ko bhi mil aata hoon…(I manage everything and steal time out to meet GF) that day also I ran from my set, Fatafat met Tejasswi, hugged her and rushed for my meeting. I feel aap ki niyat honi chahiye. If you have the intention, then there’s definitely time. If you don’t have the intention and you have enough time in hand you will keep making excuses. If you genuinely want to meet you will create your way.”

Sharing Tejasswi’s reaction on seeing him with kids, The handsome hunk said, “Tejasswi didn’t get excited that much after seeing the promos of my songs, or films as much she got excited after watching the promos of Dance Deewane Juniors. She was the happiest to see this promo and said this is so cute. She said seeing you with kids is like a bliss for me.”

He adds, “She is very happy for me. She will be on the channel at 8 pm and I’ll come with my show at 9 pm. Thankfully, we are not doing a fiction show otherwise we would have been competing. It feels nice seeing her love. But isn’t that how it is supposed to be, you should be there for your partner.” 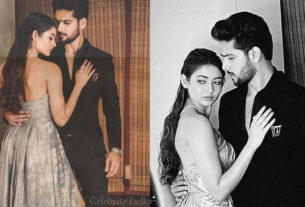 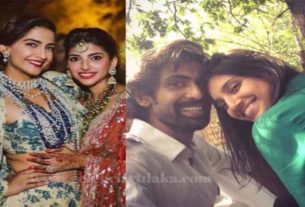 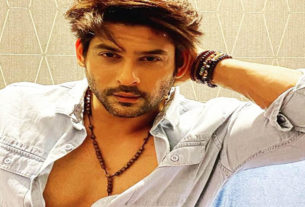 Sidharth Shukla HITS 1 Million followers on Twitter; Actor thanks his fans for their love & support