Sidharth did his best to entertain the audience. The handsome hunk won everyone’s hearts with his intelligent, fun, witty and logical sides on the show. The actor played the game as per his rules which did not go against the rules set by Bigg Boss. His strategic and logical mind has always been praiseworthy and this time too, he earned a lot of praise for the same.

Now, the Dil Se Dil Tak actor is finally came out of the show after completing his stay of two weeks along with Hina and Gauahar. After stepping out from the BB 14 house, Sidharth Shukla took his Twitter handle to thank everyone for their love and support throughout his stay in the BB 14 house also mentioned about having a great time with Hina Khan and Gauahar Khan.

He tweeted, “Hey guys thanks a ton for all the support I enjoyed outside while I was in the #BB14 house it really means a lot .. was very skeptical about our bonding but i surprisingly had an amazing time with both @GAUAHAR_KHAN and @eyehinakhan.”

After Sidharth‘s tweet, former BB contestant- actress Kamya Panjabi replied to his tweet. The actress praised him for his stint in the reality show, however, she mistakenly tagged the wrong Twitter account of Sidharth. She tweeted, “We enjoyed watching you once again in the biggboss house @siidharthshukla.”

After tagging wrong account, she tweeted teasing him by asking if had realized what he has done. The actress indirectly hints at his huge fanbase, who created fan-clubs on actor’s name to show their love and support to him. She wrote, “Yaar sidharth do u have any idea what u have done? Lakhon log #SidharthShukla bane ghum rahe hai. Even after the blue tick i tagged the wrong one @sidharth_shukla stay blessed n charming the way u are.” 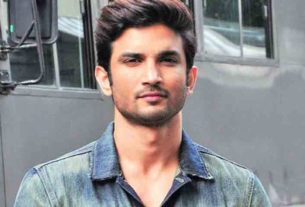 AIIMS May Soon Release A Statement On the Forensic Report Of Sushant Singh Rajput to CBI: Reports 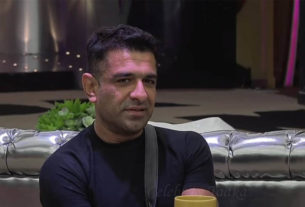 Bigg Boss 14: Eijaz Khan to Enter the show Next Week-Reports 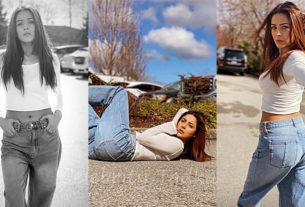