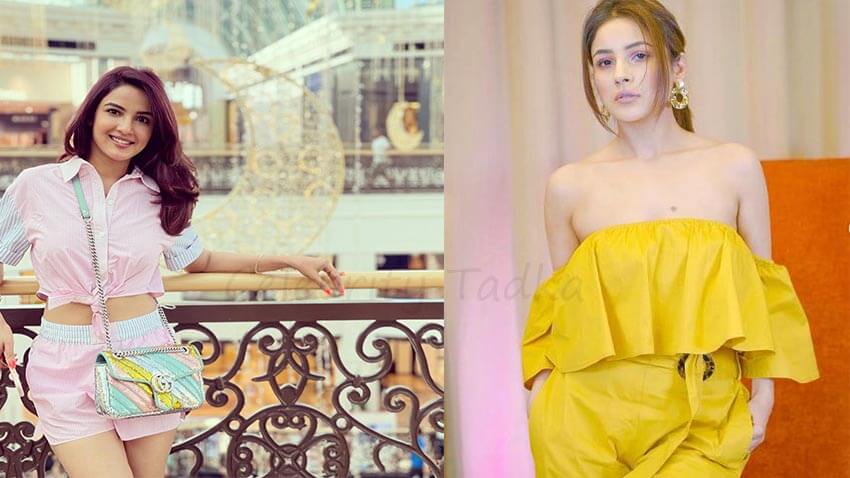 Popular TV actress Jasmin Bhasin, who grabbed lot of attention with her amazing stint in the reality show Bigg Boss 14, is making lot of headlines nowadays from her projects to personal lives. After Bigg Boss 13, Jasmin was featured in music video ‘Tera Suit‘ with beau Aly Goni. Not only this, she was also seen in music video ‘Pani Di Gal‘ with singer Maninder Buttar.

The actress is enjoying immense popularity after the show and is ruling the hearts of millions of fans. Now, in a recent interaction with Bollywood Hungama, Jasmin was asked about what quality she admires about Bigg Boss 13’s entertainment queen Shehnaaz Gill. During the interaction, Jasmin Bhasin told Faridoon Shahryar that she likes the cuteness and bubbliness of Shehnaaz Gill, and the transformation she has had after Bigg Boss is just commendable. She is a lovely soul.

Well, Both Shehnaaz and Jasmin were Salman Khan’s favourites in the Bigg Boss house, where he used to addresses Shehnaaz as Punjab Ki Katrina and Jasmin as the Katrina Kaif of TV. After Bigg Boss 13, Shehnnaaz‘s popularity has touched new heights. The actress enjoys massive fan following on social media and is ruling the hearts of millions of fans around the globe.

Have a look at the video right here shared by Faridoon Shahryar: 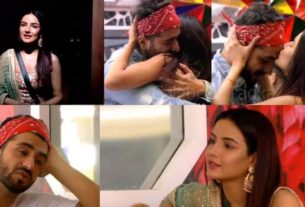 Bigg Boss 14: Aly Goni says Rubina Dilaik has supported him a lot, Jasmin Bhasin tells him to not look like somebody’s side kick 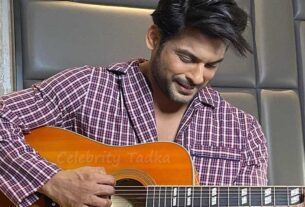 Sidharth Shukla asks People to Stop playing politics amid these crisis; Says, “The pandemics about statistics for you’ll But we are loosing loved ones, friends and family” 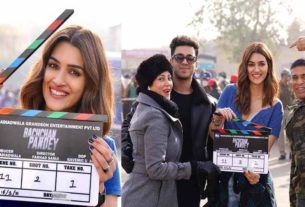