Just while ago, Jasmin shared a cutest reel on her Instagram handle with beau Aly. The two were seen grooving to the tunes of their latest track ‘Tu Bhi Sataya Jayega‘. Sharing the video, Jasmin thanked her fans for the love they showered on the music video. She wrote, “This is our different version of #tubhisatayajayega What’s yours?? Grateful for all the love that you are showering on us.”

Have a look the video right here:

After Bigg Boss 14, Aly Goni and Jasmin Bhasin was seen in music video ‘Tera Suit‘ by singer Tony Kakkar. The song has received a great response from viewers and had crossed 100 million views on YouTube.

In a recent interaction with ETimes, Jasmin was asked if things have changed between Aly and her after confessing feelings and love for each other in the reality show Bigg Boss 14. To which, Jasmin said, “Honestly, when we came together and started staying we also thought it will be a new chapter but nothing has changed. Everything is same between Aly and me. The understanding, chemistry, fights, disputes, leg pulling and everything is same and it’s all cool.”

She also spoke about spending time with Aly and his family during the holy month of Ramzan in Jammu. Jasmin said, “It’s always fun to be around family, friends and the people you love. During this pandemic most people are suffering from loneliness, being alone or being locked into the houses. Touchwood, fortunately we made the right decision and came to Jammu to Aly’s family and because of that we are not going through the emotion of loneliness. We are happy that we are around family and friends and it’s lovely. I feel fortunate and it’s a blessing that in such a tough situation and the time we are going through we are with our loved ones.” 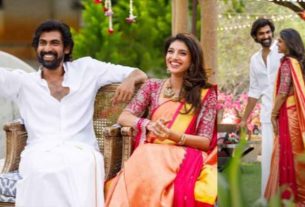 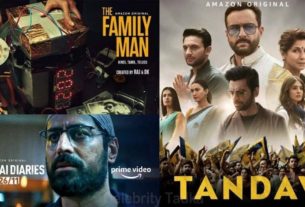 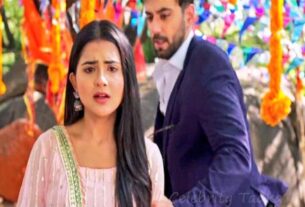