Actors Param Singh and Akshita Mudgal popular show Ishk Par Zor Nahi is going off-air soon, as per reports. The show produced by Gul Khan and Karishma Jain under 4 Lions Films was premiere on 15 March 2021. It’s just 5 months to the shows’ telecast and makers is all set to pull the curtain down. It is one of the most love show on Television and keeping the viewers hooked to their TV screens with its interesting storyline and twists & turns.

Param-Akshita‘s on-screen chemistry as Ahaan and Ishqi is winning viewers hearts. Fans loves their on screen bond a lot and fondly calls the duo #Ishqaan. And now, the news of the show going off-air has left all fans disheartened and they’re trying their best to save their favorite show.

From trending on social media to requesting makers & channel to change their decision, fans are doing everything possible to save the show. Today, fans are trending “EXTEND ISHK PAR ZOR NAHI” on Twitter demanding makers to give extension for their favorite show.

Have a look at fans tweets right here:

@SonyTV Currently, it is also your most popular fiction show online by a HUGE margin- the views for it on your official YouTube channel for both promos and precaps are far greater than any of your other weekday shows and have been so for a while now.
EXTEND ISHK PAR ZOR NAHI

It radiates positivity no wonder a comfort show for many especially in these stressful times, it deserves to stay a little longer.

an extension for 2-3 months is completely justified. we just want a good, memorable end for Ishqaan, that’ll stay in our hearts forever. by this rushed ending sony will completely ruin the essence of the couple + show!
EXTEND ISHK PAR ZOR NAHI

Guys we are trending now.. (Happy tears)
No need to use any other tag.. it will decrease the efficiency.
Keep using the current tag.
We are already trending with 23k+ tweets..

The shows’ lead actor Param Singh has confirmed the news of shows’ wrap-up, he told The Times Of India, “It was yesterday that we got the news. And for some time I did feel bad, but I am okay now. We started this show in March this year and I had thought that it would at least go on for 8-9 months but it is going off air in just 5 months. I do not know the reason behind this decision, but whatever the makers decide, we cannot do anything about it. My teammates had told me that they were getting a good response, but I don’t know what went wrong. It is a good show and I have mixed feelings about it going off air.” 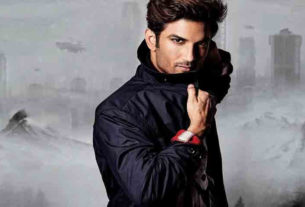 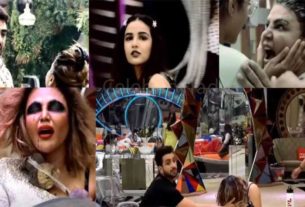 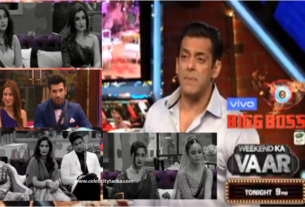