Akshita Mudgal and Param Singh starrer Sony TV show Ishk Par Zor Nahi has been making lot of headlines nowadays. The show is all set to go off-air from 20th August 2021. Meanwhile, there have been reports doing rounds that the show has got an extension for around three months. However, last night it was clarified that the show is not getting an extension and it will go off-air from 20th August 2021.

In a recent chat with India Forums, actor Lakshya Handa who plays the character of Raj in ‘Ishq Par Zor Nahi’ opened up on the news of show going off-air. The actor said, “So, initially when we heard that the show will go off-air by 20th August 2021, we were really shocked and disappointed. The fans took social media by storm and started to trend and asking the makers and the channel to not end the show. Fans attacked Sony TV’s Instagram handle and YouTube channel to express their disappointment over the show going off-air.”

ALSO READ: Ishk Par Zor Nahi: Akshita Mudgal is overwhelmed with all the love fans have showered on her; Also Opens up on her character 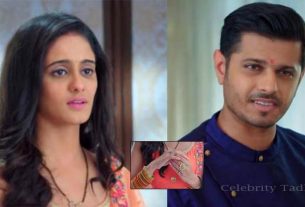 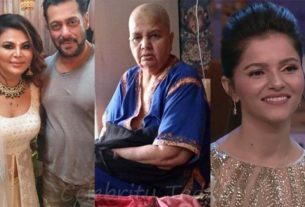 Rakhi Sawant’s mother expresses sadness on her daughter not winning the show; Says, “I liked Rubina Dilaik quite a bit” 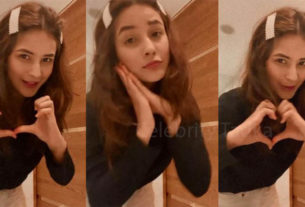