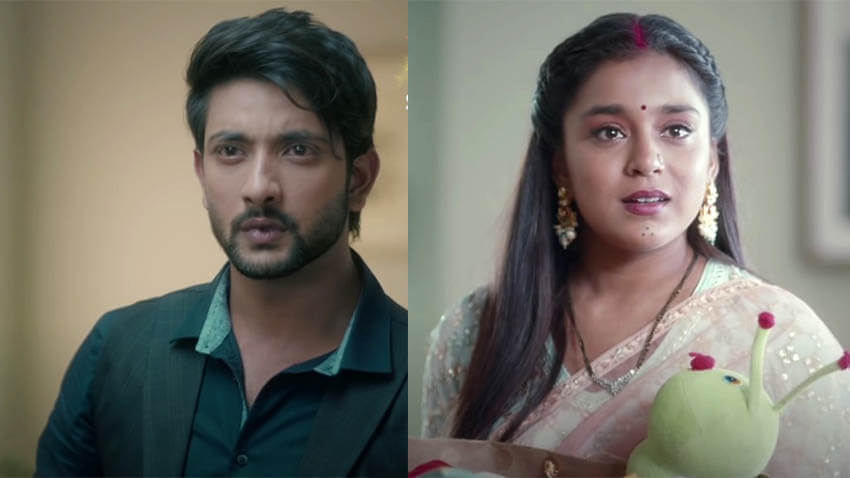 Star Plus show Imlie is one of the most popular and successful show on television right now. The show is doing well on the TRPs charts since start and getting immense love from viewers. It stars Fahmaan Khan and Sumbul Touqeer Khan in pivotal roles. The current track of the show revolves around Aryan’s old friend Jyoti’s entry who wants Aryan in her life at any cost.

The latest episode saw Aryan saving Imli from fire while Jyoti learns that Neela was behind Imlie’s fire accident. Jyoti will now think of teaming up with Neela to get Imli out of Aryan’s life.

Meanwhile, the show is gearing up for a high-voltage drama in the upcoming episode. The channel has shared the new promo where Lady doctor informs Imlie that she’s pregnant. Imlie gets happy hearing this good news and waits to surprise Aryan. While Imlie enjoys this news with toys, Aryan meets a doctor who informs him that he cannot become father. Aryan gets shocked hearing this.

This twist will turn Aryan-Imlie’s marital life upside down. Aryan-Imlie’s relationship will going to suffer a lot as he cannot become father then how can Imli get pregnant with his child.

ALSO READ: Imlie: Vaibhavi Kapoor Opens up on reuniting with Sumbul Touqeer after 5 years; “She is still that cute little naughty, bubbly yet hardworking child” 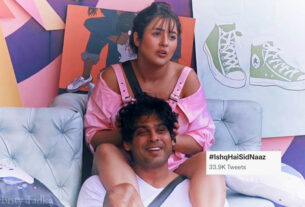 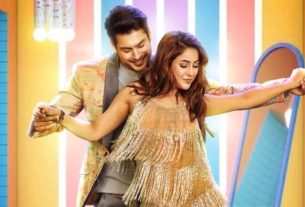 Shona Shona: Shehnaaz Gill and Sidharth Shukla Sizzle in the New poster of their music video