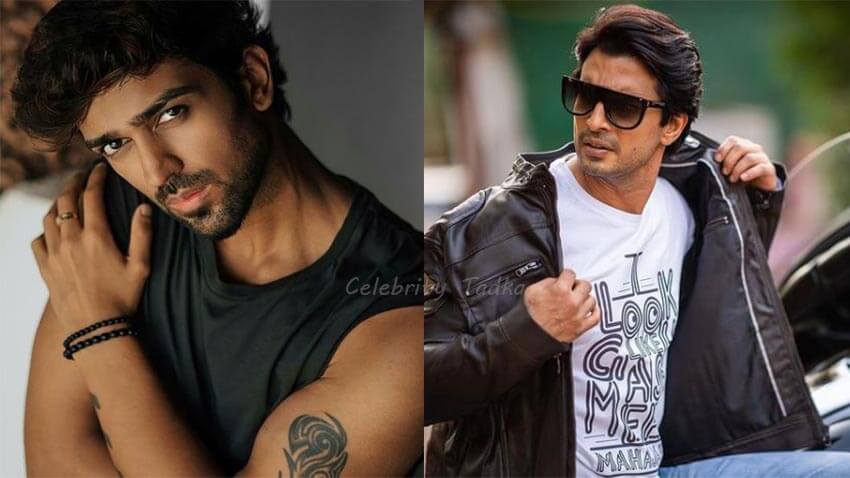 Star Plus show Imlie is one of the most popular TV serial, it’s story keeps the viewers hooked. The show stars Gashmeer Mahajani, Sumbul Touqeer Khan, Mayuri Deshmukh in pivotal roles and recently actor Fahmaan Khan has entered the show as Aryan Singh Rathore. Meanwhile, there have been reports doing rounds from past few days that actor Gashmeer Mahajani is leaving the show.

And now, the makers has searched an replacement for Aditya Aka Gashmeer‘s character. As per Telly Chakkar reports, actor Manasvi Vashist has been locked to play the new Aditya in the show. Previously, makers had been in double thoughts and looked out for many options for Aditya’s role, their search has finally come to an end with Manasvi.

Earlier, a source revealed the reason of Gashmeer’s exit from the show to ETimes TV, “This did not happen overnight. In fact, Gashmeer had put in his papers a few weeks ago. The makers were however trying to convince him to stay back since he is the face of the show and the track focuses on him and female lead Sumbul Touqeer Khan. But all efforts went in vain when the producer Gul Khan wasn’t able to agree to some of the terms and conditions laid down by Gashmeer.”

It further reads, “It was quite clear from the first day of the shoot that Gashmer will continue to shoot for his Marathi films and for web alongside Imlie, to which the makers had agreed. But as the story progressed and the show started doing well, Gashmeer was not able to take up other projects. He reportedly gave only 10 days in a month to the makers to shoot his sequence which was not enough. After a lot of discussions, Gashmeer finally quit the show. His last day will be in mid-January.”

(Source: The Times Of India, TellyChakkar) 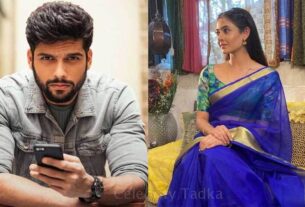 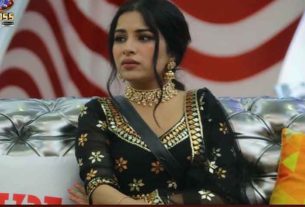 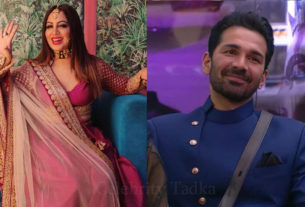 Bigg Boss 14: Arshi Khan reacts to news of Abhinav Shukla’s eviction; Says, “It would be interesting to see how Rubina will play her game without him”