Star Plus show Imlie is one of the most loved shows on television right now. It is doing well on the TRP charts since it has hit the screens. Imlie stars Sumbul Touqeer Khan, Mayuri Deshmukh, Fahmaan Khan and Manasvi Vashist in pivotal roles. The current track of the show revolves around Imlie planning to expose Malini’s truth and Aryan is supporting the former in this.

The latest episode saw how Malini pushes Imlie from balcony after getting into an argument with her. Aryan gets shocked seeing Imlie on ground with blood on her forhead. Aryan threatens Malini that he won’t spare her for killing Imlie. Malini rushes from there in fear that she killed Imlie.

On the other hand, Aryan left stunned seeing Imlie alive. He hugs Imlie tightly in fear of losing her. The accident turns out to be Imlie’s plan to trap Malini. Aryan gets shocked learning Imlie’s plan and lashes out at her for faking death.

Imlie tries to scare Malini’s mother Mrs. Tripathi to make her confess their evil deeds. But her plans fails as Malini doubts if Imlie really dead or she’s just scaring her & her mother to know truth.

In the upcoming episode we will see Malini driving a bulldozer towards Imlie and the latter thinks now how will she save herself as Malini will now caught her lie. Meanwhile, Aryan records the video of Malini going towards Imlie with a bulldozer to kill her. Aryan says now none can save Malini as he is with Imlie.

ALSO READ: Imlie actress Sumbul Touqeer talks about her bond with Fahmaan Khan Aka Aryan, reveals how much she respects him; Also shares her best moment with him 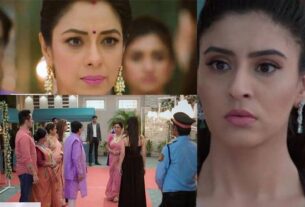 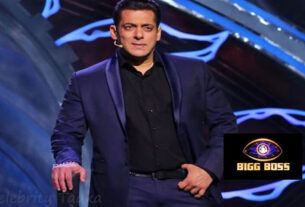 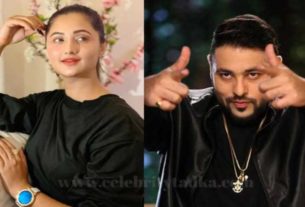 Bigg Boss 13 fame Rashami Desai to feature in a music video with Badshah?