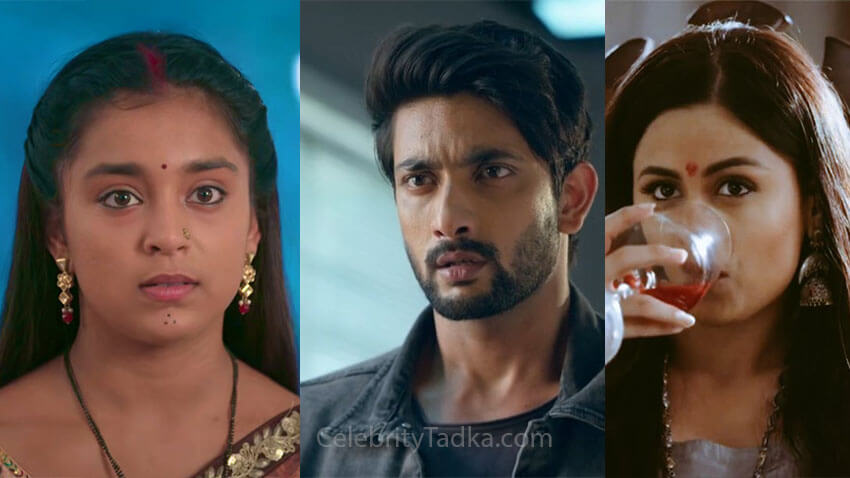 The latest episode of ‘Imlie’ witnessed Jyoti hitting Imlie’s head and hiding her unconscious body in a morgue room. At the same time, Jyoti and Harry hears Aryan’s voice and they runs away from hospital in fear for getting exposed. Aryan sees Imlie’s sleepers outside the morgue and searches for her inside the room but fails to find her.

Later, Aryan talks to Hospital’s security guard who tells him that his wife hasn’t left the building yet. Amid all this, the staff takes out Imlie’s body from morgue while Aryan searches her in the entire hospital. At home, Arpita and Narmada get curious seeing Jyoti and Harry wearing headphones while doing Pooja.

Cunning Jyoti again manipulates them that they do so other family members do not get disturbed. She them asks both to join the pooja. Other hand, Aryan and Imlie’s hands touch each other when staffs takes her body outside. Aryan feels her presence and rushes behind ambulance.

He stop the ambulance and finds Imlie inside it which shocks him. He takes her inside hospital and gives her soup after she comes back in her senses. Imlie then reveals to Aryan that Jyoti is the main culprit and she is the one who create differences between them.

She tells Aryan that Madhav is innocent and his so-called friend Jyoti is behind all the mess. Aryan gets shocked hearings this. They both returns home while Aryan shouts Jyoti’s name. Entire family gathers at hall seeing Aryan shouting but Jyoti didn’t reaches. After which, Imlie says that sure Jyoti isn’t home.

In the upcoming episode we will see Aryan again blaming Madhav for all the mess. Imlie challenges Aryan that she will expose Jyoti’s truth and bring evidence against her. Will Imlie get successful in exposing Jyoti? Will Aryan trust her? 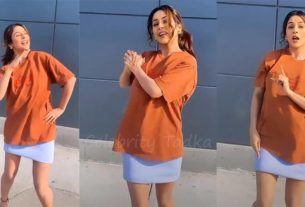 Shehnaaz Gill grooves to the tunes of Udaariyaan’s title track by Badshah on the streets of Canada: WATCH 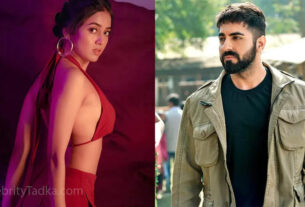 Tejasswi Prakash to make her Bollywood debut opposite Ayushmann Khurrana in Dream Girl 2? 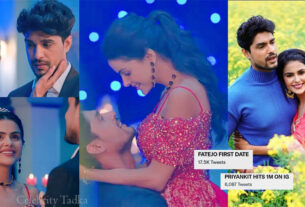