After Bigg Boss 13, Sidharth‘s popularity has touched new heights. Despite of Alia Bhatt and Varun Dhawan starrer, fans are celebrating Sidharth Shukla‘s debut in Bollywood. Sidharth‘s fans are pictures sharing his pictures and video on social media as they are trending #6YearsOfHSKD.

Sidharth Shukla was seen in the character of ‘Angad Bedi‘ in film who was an NRI American doctor. Now, Sidharth‘s fans are sharing memories of the film along with Varun and Alia by #6YearsOfHSKD.

Talking about the film Humpty Sharma Ki Dulhania, It stars Varun Dhawan, Alia Bhatt and Sidharth Shukla in the lead roles. The film also stars Ashutosh Rana, Sahil Vaid, Gaurav Pandey among others, in a supporting role. The film was released on this day in 2014 and received a great response from viewers.

Also Read: Sidharth Shukla Gave a Befitting Reply to Haters. Says, “If you feel someone is being put down then it’s cause of their own doings and not mine” 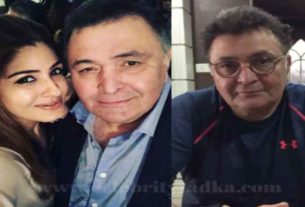 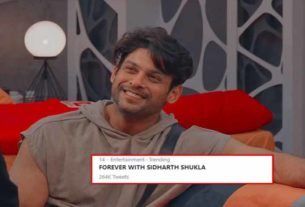 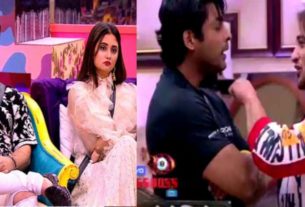