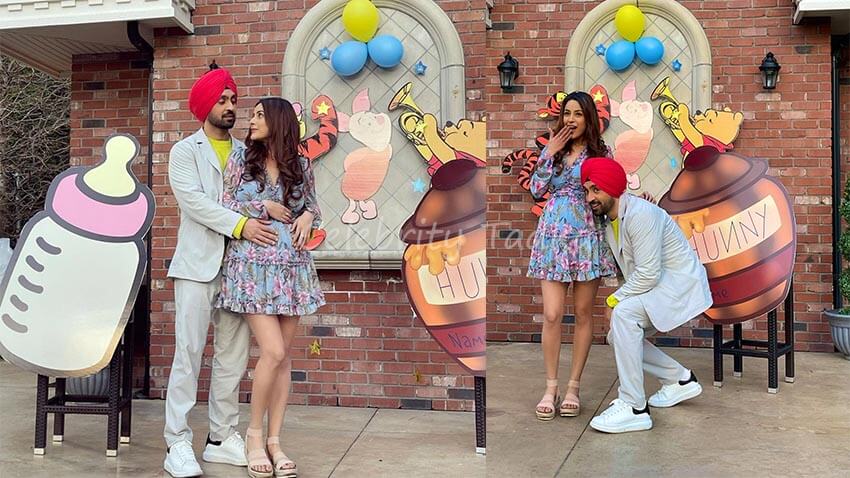 Today morning, Shehnaaz and Diljit shared the glimpse of themselves together from the sets of the film which has created a stir on social media. Fans are going crazy over Shehnaaz and Diljit‘s lovely chemistry. The picture shows Shehnaaz wearing a sky-blue floral short dress and flaunting her baby bump while Diljit was seen in white suit as he poses with her.

Daljit Thind and Pawan Gill have also come on board as producers. It is directed by Amarjit Singh Saron and written by Rakesh Dhawan. The director of photography (DOP) is Baljit Singh Deo. The cast and crew are in Vancouver, Canada to shoot the film.

ALSO READ: Shehnaaz Gill fans Trends #HonslaRakhWithShehnaaz on Twitter after she shares a picture with the producer of her upcoming film 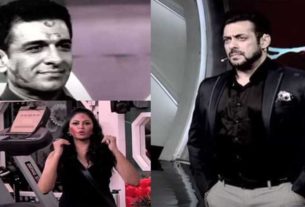 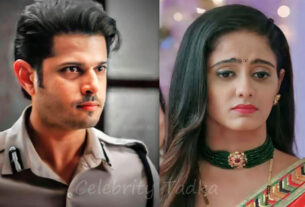 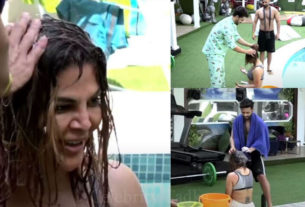