Vishal made a Dhamakedaar entry into the house as wild card. Contestants were shocked to see him. During the task, Vishal burst a lot of balloons and gave strong reasons. He passed a strong comment against Hindustani Bhau which the latter did not like by him. Meanwhile, Paras Chhabra and Arhaan Khan were seen talking to each other about taking Vishal in their team.

Hindustani Bhau is trying his best to link Vishal with one of the girls. Bigg Boss will give yet another interesting task Bigg Boss Phone Booth wherein contestants have to save themselves from the upcoming nominations.

In the preview, Vishal tells contestants that he will remain in the house till the end of the show. As he knows how to cook and is a master in cleaning the bathroom.

Himanshi Khurana tells her team that naya murga aaya dekho excitement dekho. While Asim tells Himanshi that Vishal‘s height is more than Arhaan and he will face difficulty in fighting with him. Audiences will get to see Bhau holding grudge against Vishal and passes sarcastic comments. Bhau‘s anger was seen in the preview video. He tells Vishal that what he said during the task he did not like it. To which Vishal says that Bhau is playing with words. 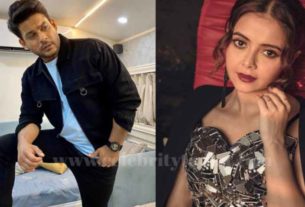 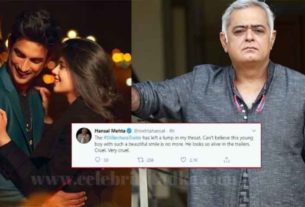 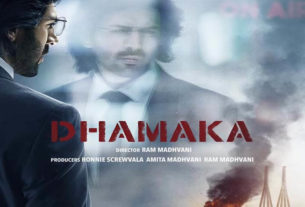