Ekta Kapoor‘s popular ALTBalaji‘s series Broken But Beautiful Season 3 soon will make a come back. Making the announcement of season 3 Ekta asked fans to suggest names for the cast. Many fans has suggested Sidharth Shukla‘s name. The male lead for the show has been finalised. According to the recent reports, Sidharth Shukla will be seen playing the lead role in Broken But Beautiful Season 3.

A source told India Today, “Ekta wanted to cast actors who can justify the plot and appeal to the audiences in the same way that the previous leads did. While a lot of names were thrown on the table, Sidharth Shukla has been finalised to carry on the baton. The search for the female lead is on.”

Talking about actress Hina Khan to be part of Broken But Beautiful Season 3? Recently, a twitter users asked the actress if there’s any possibility of her working with Sidharth together in any project. He wrote, “Mam, I supported you in BB11 and in BB13 I supported Sid , Just wanna ask that in future is there any possibility of Sid and You’ll come together for any good project. #AskHina.”

To which Hina replied him, “Thank you. Well you never know, small world you see.” Well, it would be a great pair if the two will be seen together in the project.

Popular TV actress Jennifer Winget also rumoured to be a part of the show. Earlier, also Jennifer had worked with Ekta in her web series Code M. The series has received a good response from viewers. Even when Ekta asked fans to suggest the name for the cast. Fans has taken over twitter suggesting Sidharth Shukla and Jennifer Winget‘s name. 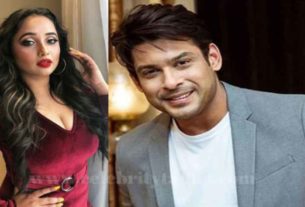 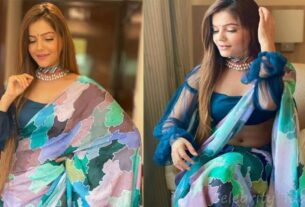 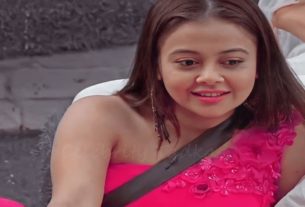 Bigg Boss 14: Devoleena Bhattacharjee Opens up on her Journey; Also talks about her meltdown inside the House