This heart-broken track has received a good response from viewers. The story revolves around a extra marital affair and divorce and post-divorce pain. The song stars Himanshi Khurana along with Rony Singh.

Take a look at this Beautiful Song:

Talking about the actress, Himanshi Khurana earlier seen in a music video ‘Kalla Sohna Nai‘ with boyfriend Asim Riaz. Asim and Himanshi‘s chemistry in the music video loved by fans. Recently, the actress has announced her another upcoming project with Asim Riaz. 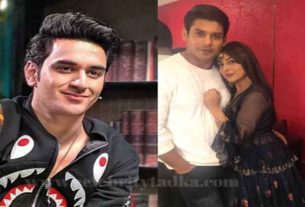 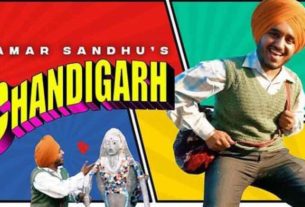 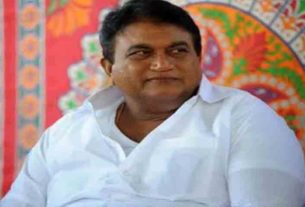