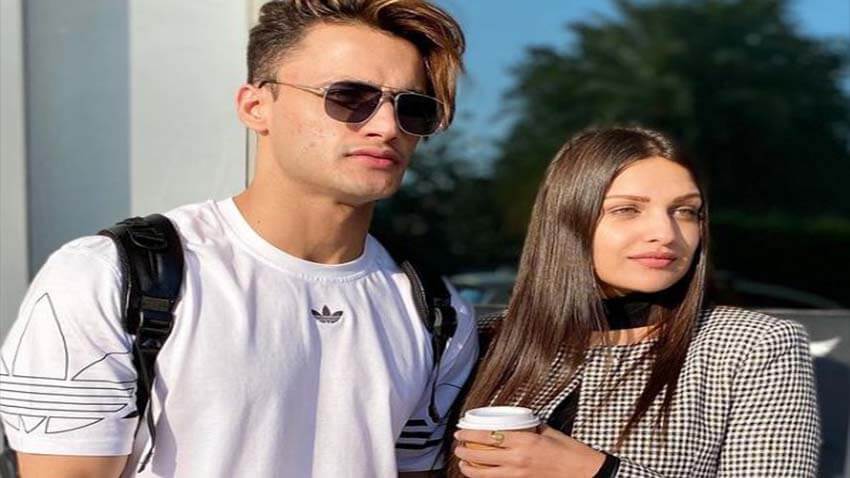 Bigg Boss 13 fame Himanshi Khurana and Asim Riaz is one of the most popular Jodi of reality show. The two met each other for the first time on the reality show and since then they’re dating each other. Fans fondly calls them ‘AsiManshi‘. The duo had grabbed lot of attention with their sizzling chemistry in the show.

During BB 13, there were many people who called their relationship a fake one and also alleged that it was all a publicity gimmick for the show. But Asim Riaz and Himanshi Khurana stood strong together amidst all the negativity. The couple is currently busy in their work. Recently, in and interview, Himanshi Khurana opened up on her marriage plans with Asim Riaz.

Talking about marriage plans, Himanshi stated, “Pehle logon ko hamare relationship pe shaq tha, ab yeh sab bol rahe hain. We’re in no hurry. We’re right now concentrating on our work and being there for each other. Hamari communities aur religion alag hain. Our families are happy for us, but a relationship needs time,” as reported by Hindustan Times.

The actress praised Asim Riaz saying, “He has struggled hard to be where he is today. He takes time to open up and doesn’t talk much. Toh logon ko lagta hai unme attitude hai. In reality, Asim is caring, loving and supportive. If he’s ordering food for himself, he also orders food for his family in Jammu and my family in Chandigarh.”

Himanshi also revealed that she & Asim have been getting many project offers to feature together. Elaborating the same, the singer-actress said, “We get a lot of offers to work together, but it’s not like we only want to work with each other. There’s no such condition in our relationship. We also don’t discuss social media. But yes, we love interacting with our fans and share our thoughts with them.”

The actress also revealed that she was all set do a Bollywood project with Asim but it was pushed due to the pandemic. Himanshi stated, “There are short films, Punjabi TV show and Hindi web series that I’m in talks for. I’m very clear that I can’t do intimate scenes. I’ve said no to projects because of that. Asim and I were supposed to do a Bollywood project but that also got pushed because of the pandemic.” 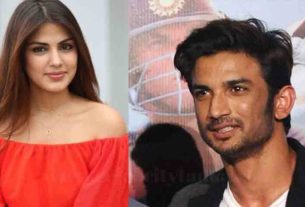 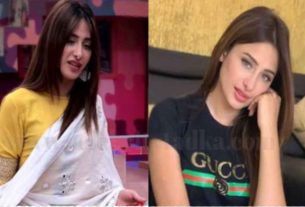 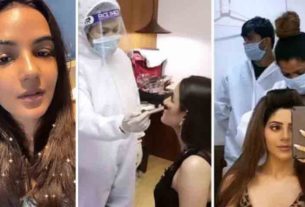