Colors TV show Ishq Mein Marjawan 2 starring Helly Shah, Rrahul Sudhir and Vishal Vashishta in lead, is one of the most popular show. Fans are in love with Helly and Rrahul‘s onscreen chemistry. The show was an absolute hit with the audience and was later moved to digital platform Voot Select after a good run on television.

Almost 3 weeks until the show goes off-air, fans sure look forward to seeing how do things come to an end. Meanwhile, many fans have already begun hoping for a season 3 of the show and urging the makers to keep the same leading couple as the lead.

Helly Shah and Rrahul Sudhir is one of the most loved on-screen pair on television. The two enjoys immense popularity on social media and is ruling the heart of viewers with their sizzling chemistry. Fans loves to see them together and fondly calls them #RraHel (Rrahul & Helly).

ALSO READ: Ishq Mein Marjawan 2’s Rrahul Sudhir and Helly Shah open up on their onscreen chemistry in the show 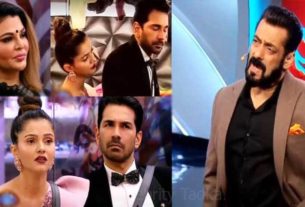 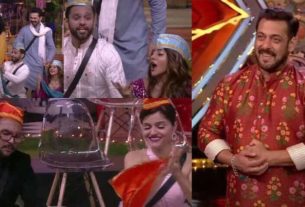