Colors TV popular show Ishq Mein Marjawan 2 starring Helly Shah, Rrahul Sudhir and Vishal Vashishta in lead role is all set to go off-air. As per reports in SpotboyE.com, the channel has decided to called off the show.

The reports states that the decision was taken yesterday by the makers, and the development has already been informed to the team which has left them upset. Reportedly, the show is going off-air on TV, but will continue to stream on the digital platform.

A source close to the show informed the portal, “From quite some time the show makers were in discussion to end the show. It was supposed to be a finite series but looking at the initial response, makers decided to take the storyline ahead. However, drop in ratings have finally convinced them to end the show. Another show Udaariyan will fill the slot.” 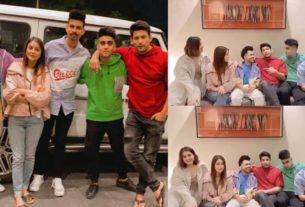 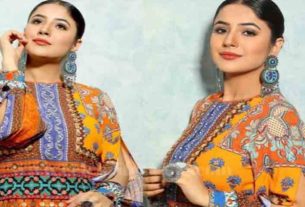 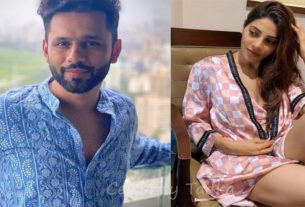