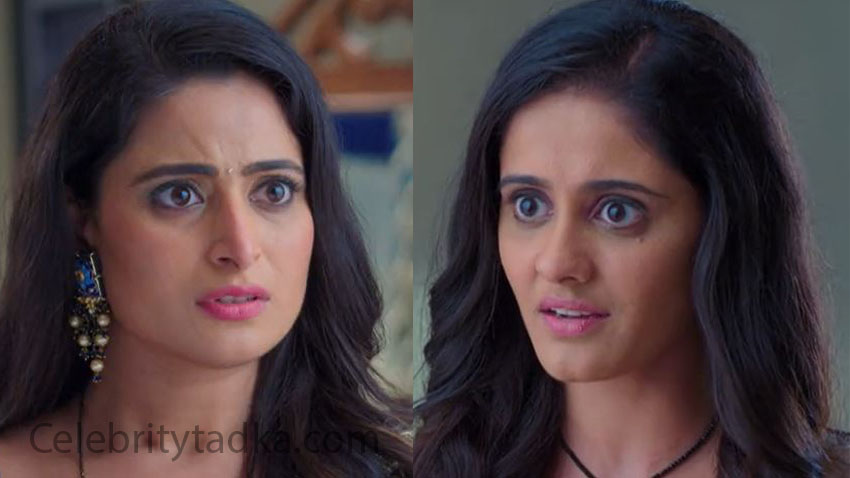 Star Plus’s Ghum Hai Kisikey Pyaar Meiin is getting popular day by day. It is seeing a boom in its TRP’s. Viewers are finding its current track interesting. The recent track is revolving around the Janmashtami celebrations. Sai got Lord Krishna’s blessings. Whole Chavan family is together for the first time on this auspicious festival.

Both Brothers performed the Dahi Haandi ritual. Devyani is also happy to see her brothers together after a long time. Sai gets angry at Pakhi for cheering for Virat. They also placed a bet on Samrat and Virat. On the other side, Virat was seen confused thinking about who stopped his transfer.

In today’s episode, Sunny and Shivani will try their best to make Sai realize her feelings for Virat. They will give her a lot of examples like; how most of the time supported her against his own family, he bought gifts for her and how he surprised her on her birthday, anniversary and gave many others surprises. They advise her to realize that Virat loves her not Pakhi.

Virat overhears Sunny, Shivani, and Sai’s conversation and gets hurt. Sai denies and says Virat and she doesn’t love each other. She gave the example of Virat and Pakhi’s cafe meeting. Virat thinks Sai will never understand his love for her. On the other side, Pakhi once again proves herself a good and responsible daughter-in-law. She tries to shoot two targets with one arrow. She impressed the Chavans by showing her fake concern for Samrat and his family but failed to make Virat jealous.

Sunny and Shivani on the other hand warned Sai to save her marriage with Virat before it gets too late. Virat returns and reveals to Chavans that Sai stopped his transfer. Samrat and Ashwini praise Sai but others taunt her. Virat’s anger is the one that hurts Sai the most. She asks for punishment from him. Samrat takes a stand for Sai and confronts Virat and Pakhi. Omkaar changes the topic in between to not stretch the matter.

Will Sai be to realize her feelings for Virat? How will she expose Pakhi’s new trick? 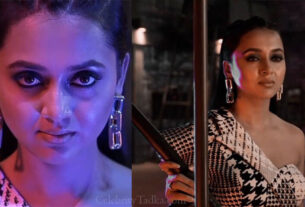 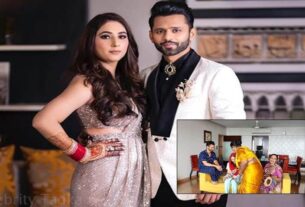 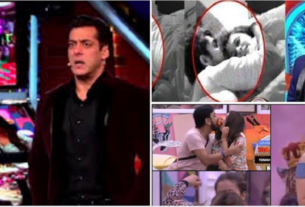