Star Plus show Ghum Hai Kisikey Pyaar Mein has been grabbing lot of attention due to it’s ongoing storyline. The upcoming track of Ayesha Singh–Neil Bhatt starrer will witness Sai-Virat major face-off. The present track of the show revolves around Pakhi canceling her honeymoon plan with Virat for Vinayak’s treatment. Meanwhile, Sai helps a village woman to deliver her baby after which villagers comes out in her support and goes against MLA Gulab Rao.

Pakhi gets ready to go Kankavli with Vinu-Virat and feels happy that she will get to spend time with Virat there. Just then, Mohit comes and tells her about office issue as she now handles Chavan’s Business. All the Chavan’s gets worried about office problem that will require Pakhi’s presence. Vinu gets sad as he will not able to meet Savi because of office issue for which Pakhi and Virat have to cancel plan of going Kankavli.

However, Sonali suggest Pakhi to stay in Nagpur and handle office issue and Virat to take Vinayak to Kankavli. Pakhi decides to not and asks Vinayak and Virat to go Kankavli to meet the doctor for treatment.

In the upcoming episode we will see Virat heading towards Kankavli for Vinayak’s leg treatment. Virat will reach at a function in village with Vinu and Savi where he and Sai come face-to-face.

As per India Forums reports, in the forthcoming episode Virat and Sai will meet each other. Virat will be shocked seeing Dr. Sai Joshi standing right in front of him. Sai too will be stunned seeing Virat as Vinayak’s father. Virat will soon lose his temper and will leave the place along with Vinayak.

Seeing Sai, Virat gets furious and states that she will not do Vinayak’s treatment. Savi will run towards Virat’s car calling his and Vinayak’s name but Virat will ignore little Savi. Sai will be heartbroken as Virat didn’t even speak to her on meeting her after so many years. 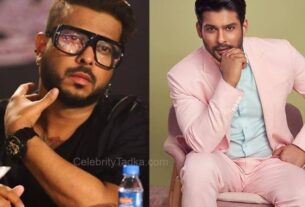 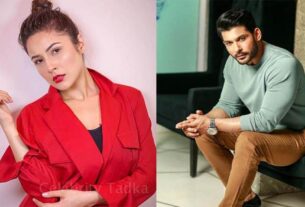 Shehnaaz Gill Opens up on her bond with Sidharth Shukla; Calls him ‘Family’ 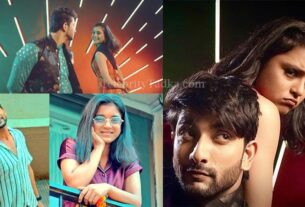