Star Plus popular show Ghum Hai Kisikey Pyaar Meiin is produced by Cockcrow Entertainment and Shaika Films. It is a remake of Star Jalsha’s Bengali series Kusum Dola. It stars Ayesha Singh, Neil Bhatt and Aishwarya Sharma Aka Sai, Virat, and Pakhi in key role. The show is one of the most loved shows on television right now.

Later, Sai exposes the deeds of the Chavan family in front of the entire neighborhood. People listen to the misdeeds of the family, resulting in the family’s honor and respect being ruined, which doesn’t go down well with Virat.

Now, as per reports in TellyChakkar, Virat will finally learn that Sai was right all this while about Pulkit and it was his family who was at guilty. He will then reprimand them all and feel disappointed and angry.

Well, It will be interesting to watch how will Sai react to Virat’s apology, or she’ll return to Chavan house or not? 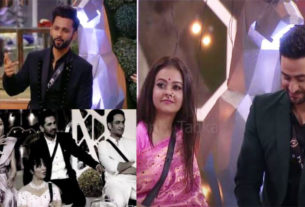 Bigg Boss 14: Rahul Vaidya leaves Rubina Dilaik ‘Shocked’, as he says that he wants to marry her during Aly & Devoleena’s chat show 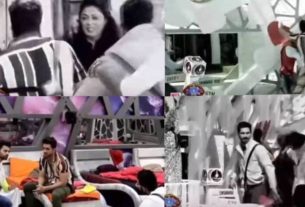 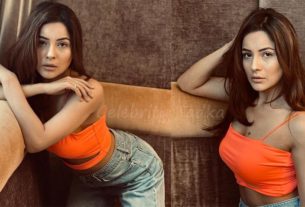