Ghum Hai Kisikey Pyaar Meiin is one the most loved show on Television. It stars Neil Bhatt and Ayesha Singh in lead. Ayesha as Sai Joshi and Neil as Virat Chavan is grabbing lot of attention with their adorable chemistry in the show. The show also stars Aishwarya Sharma, who’s playing the role of Pakhi in the show. GHKKPM is getting good TRP numbers with its interesting twists and turns.

In the upcoming track the viewers will get to see lot of high voltage drama. In recent episode we saw how Sai misunderstood Virat‘s love for Pakhi. On the other hand, Virat isn’t ready to let Sai stay upset with him for long. Unfortunately, when Virat comes to convince Sai, she reveals an unbelievable truth to him.

Virat feels guilty when Sai reveals that Samrat must have left the house because he knew about Virat and Pakhi‘s love relationship. Eventually, Virat believes Sai‘s doubt and thus decides to find Samrat and bring him back home.

Virat realizes that Samrat returned from Ladakh and has left the house because he knew the truth. Thus, Virat leaves the house and kickstarts his mission to bring Samrat back in Pakhi’s life and end his (Virat) and Pakhi’s past relationship.

Well, it will be interesting to watch if Samrat will back or not.

ALSO READ: Ghum Hai Kisikey Pyaar Meiin: Ayesha Singh On her equation with Neil Bhatt; “With the time, we have come to know each other better as Artists” 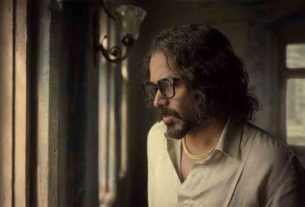 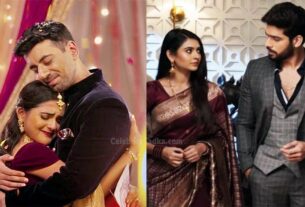 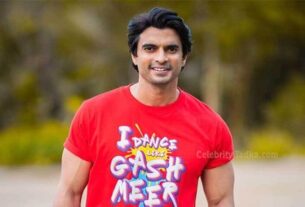