The viewers will get to see high-voltage dramas and twists and turns in Star Plus popular show Ghum Hai Kisikey Pyaar Meiin in coming days. The makers are leaving no stones unturned bring new twists and turns to keeps the audience hooked to their television screens. In the upcoming episode of GHKKPM, Virat and everyone in the Chavan house will look for Sai.

Later, Virat will get to know that Sai helped Pulkit to marry Devyani. He will lose his calm after knowing that Sai went against the entire family and helped Pulkit. Meanwhile, Pakhi has started to brainwash Virat so that he doesn’t doubt her hand behind the letter or Bhavani‘s conspiracies.

Everything comes in Pakhi’s favour this time as Virat decides to give a dire punishment to Sai if she really got Pulkit and Devyani married. The upcoming track will see the unfortunate separation of Virat and Sai.

As Pulkit and Devyani get married, Virat confronts Sai and accuses her of breaking his trust.

The worsen circumstances lead to the heartbreaking separation of Virat and Sai as an angry Virat breaks all ties with Sai and ask her leave the house.

The show Ghum Hai Kisikey Pyaar Meiin is produced by Cockcrow Entertainment and Shaika Films. It is a remake of Star Jalsha’s Bengali series Kusum Dola. The show is one of the most loved show on television nowadays. It stars Ayesha Singh, Neil Bhatt and Aishwarya Sharma in lead role as Sai, Virat and Pakhi respectively. 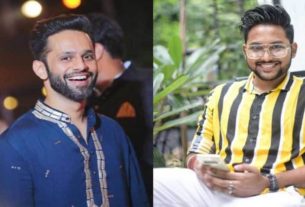 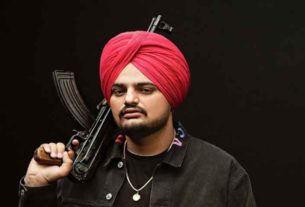 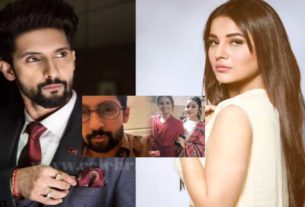 Ravi Dubey reveals if he met Shehnaaz Gill post-Bigg Boss 13; Says, ‘She Did Very Well In The Show’