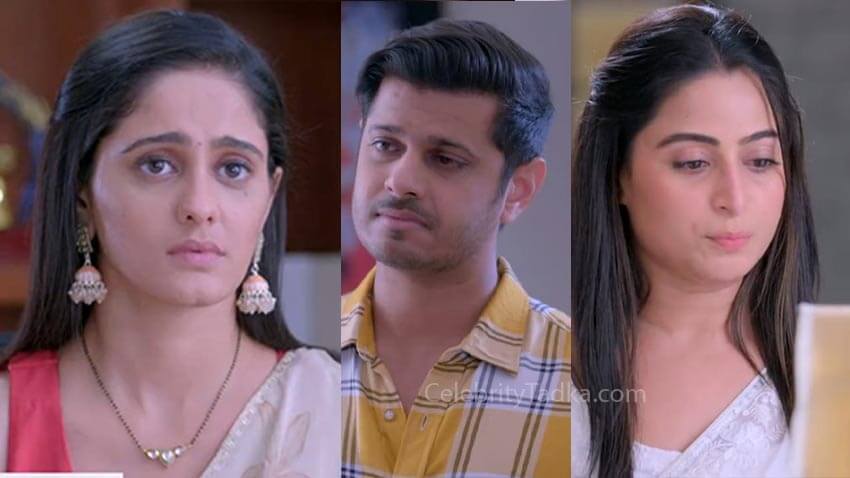 Star Plus show Ghum Hai Kisikey Pyaar Meiin have been keeping the audience hooked with it’s interesting twists and turns. The show doing well on the TRPs charts since start. It stars Ayesha Singh and Neil Bhatt in lead. The current track revolves around Pakhi cursing Sai and blaming her for Samrat’s death. Pakhi’s curse resulted in Sai’s miscarriage.

But, Sai decides to tell the truth and reveals family that she can never become mother as per doctor’s reports. Hence, she doesn’t want family to hope for heir from her. Hearing this, Bhavani gets shocked and recalls Pakhi’s curse that Sai will never get happiness in her life. Angry Kaku lashes out at Pakhi for cursing Sai and blames her for snatching Sai’s child. She tells Pakhi how her curse got successful and snatched everyone’s happiness. Pakhi tries to defend herself but Bhavani asks her to leave the house.

In the upcoming episode we will see Bhavani kaku talking Sai and Virat to a doctor who reveals Sai can become mother by adoption or surrogacy. While Sai will be hopeful hearing about surrogacy, Virat is against adoption and surrogacy.

Reportedly, Pakhi will now play an intriguing role in Sai-Virat’s marital life. Destiny will play it’s game when Sai will asks Pakhi to carry her and Virat’s baby in her womb. So now, Pakhi will become surrogate mother for Sai-Virat’s child. 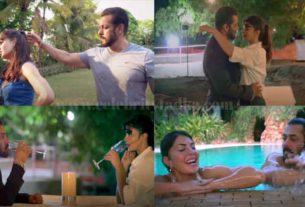 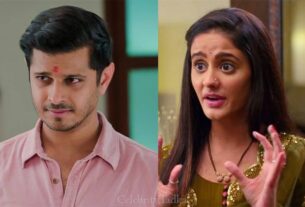 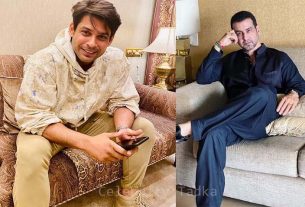 Ronit Roy Opens up about Sidharth Shukla’s unfortunate demise; Reveals the actor was in talks for some very good projects