Star Plus show Ghum Hai Kisikey Pyaar Meiin has been making lot of headlines with its exciting twist and turns. The show stars Neil Bhatt, Ayesha Singh and Aishwarya Sharma in pivotal roles. Fans are loving the on-screen chemistry of Neil and Ayesha Aka Virat & Sai. The show is receiving a great response from viewers.

In the ongoing track we saw how Pakhi created misunderstanding beetween Sai and Virat. In the recent episode, Pakhi told Ajinkya to go to Sai’s bedroom to give her notes as she’s not well. When Virat came to know that Ajinkya went to his room to meet Sai he get furious and lost his cool over Sai and Ajinkya.

After this Sai leaves the home angrily and meets with an accident. Virat gets shattered seeing Sai’s critical condition. He realizes his mistake and wants to apologize to Sai. However, Pulkit lashes out at him for hurting Sai and not trusting her. He blames Virat for Sai’s condition.

Now, in the upcoming episode we will see Ninad telling Virat that Pakhi is the one who forced Ajinkya to meet Sai in her room. Ninad will supports Sai by exposing Pakhi’s real misdeed in front of Virat. Virat will get furious knowing Pakhi’s shameless act. He will now take a strict action against Pakhi.

Well, it will be interesting to see what happens next in the show. 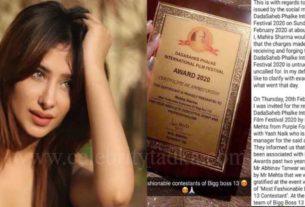 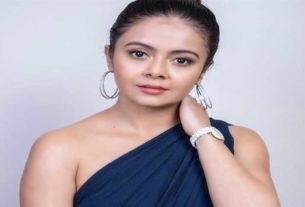 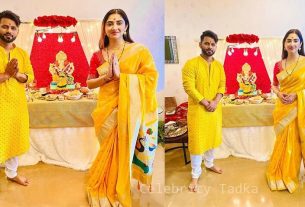