Ghum Hai Kisikey Pyaar Meiin is currently one of the most loved and successful show on television. The show features Ayesha Singh and Neil Bhatt in lead roles. The upcoming track will see how Chavan family learns that Sai is alive while the current track revolves around Virat getting furious seeing Sai with Jagtap and question her what she is doing with him. But Sai denies telling him anything about her personal life. Virat thinks Sai has forgiven Jagtap and moved on with him while Sai is hurt seeing Virat moving on in life with Pakhi and having a child Vinayak.

The latest episode saw Virat leaving Kankavli with Pakhi, Mohit and Vinu while Savi gets sad as he again left village without meeting her. Savi tries to run behind Vinayak’s car but Sai stops her and scolds her. Other hand, Virat and Pakhi reaches Chavan house leaving family happy. They questions Virat about Savi and doctor aunty but Virat refuses to reveal anything. ALSO READ: Ghum Hai Kisikey Pyaar Meiin Spoiler: Sai gets attacked in the village, Pakhi asks Virat to start afresh with Sai

Meanwhile, Shivani asks to celebrate Pakhi’s birthday but she refuses it saying let Virat recover first. Virat then goes to his room and sees old photo of Sai and recalls seeing her with Jagtap. He tears apart Sai’s photo in anger while Pakhi comes there and calm him. She asks him to inform family about Sai but he refuses to reveal anything. Virat says that his family has suffered a lot because of Sai. He says that no one will tell family nor will Sai return here so it’s better to leave this topic.

In the upcoming episode we will see Vinayak putting a photo frame of him and Sai-Savi in Chavan house. While family sits for dinner, Harini notices photo of Sai with Vinayak in hall and informs family. Ashwini, Bhavani and others gets shocked seeing Sai alive and questions Virat about the same. Virat reveals to family that Sai is alive and is in Kankavli.

Will family meet Sai on learning that she is alive? 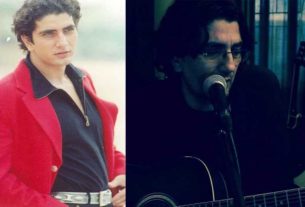 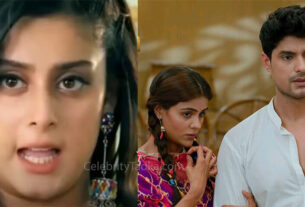 Tejo to regain her lost memory? Jasmine VOWS to not let Tejo recover in Udaariyaan 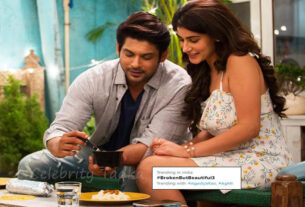