Star Plus show Ghum Hai Kisikey Pyaar Meiin is keeping the audience hooked with it’s interesting twists and massive drama. The show stars Ayesha Singh and Neil Bhatt in pivotal roles. The ongoing track of the show revolves around Bhavani upset with Sai and Virat after learning that they both lied to her about Sai’s internship. Virat supports Sai’s medical career by going against kaku.

Other hand, the show is gearing up for a big twists as actor Siddharth Bodke aka Jagtap is all set to re-enter the show. His re-entry will bring huge storm in Sai-Virat’s marital life.

Meanwhile, the latest episode saw Sai complimenting Virat for taking a stand for her and calls her ‘Virat’ for the first time instead of ‘Virat sir’. Virat feels joyous seeing Sai calling him by his name and tells her to keep repeating it as it feels like dream to him. Sai hugs him to make him believe that this is not a dream.

Furthermore, Virat plans a romantic date night for Sai. The two goes out and shares some lovely-dovey moments. The two gets romantic and consummate their marriage. Finally! Virat and Sai get intimate with each other and become one.

Next morning, Sai looks happy as she gets ready while Virat teases her about last night date. Sai tries to be bold but blushes thinking about the romantic date night. 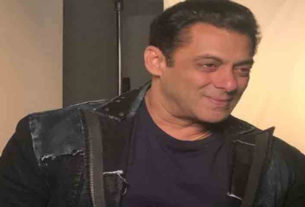 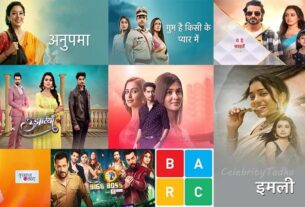