Star Plus show Ghum Hai Kisikey Pyaar Meiin is one of the most loved show on television, and keeping the audience hooked with it’s interesting twists. The show doing well on the TRPs charts since start. It stars Ayesha Singh and Neil Bhatt in pivotal roles. The current track of the show revolves around Samrat’s death and Pakhi is blaming Sai for it.

Pakhi even tries to throw Sai out of the Chavan house in anger but Bhavani stops her saying that Sai is pregnant with Chavan’s heir, hence, she cannot let her leave the house.

Sai has been trying hard to live up to the promise made to dying Samrat about taking care of his family but she is facing lot of back lash from the family members. Now, as per latest reports, Sai is going to lose her unborn baby. Since Sai was in her initial stage of pregnancy, the stress and trauma might have caused her a miscarriage.

Now, it will be interesting to see if Sai’s miscarriage will lead to Bhavani’s change of mind. Will Bhavani go against Sai post miscarriage? ALSO READ: BARC TRP Report: Anupamaa at no. 1 followed by Ghum Hai Kisikey Pyaar, Yeh Rishta Kya Kehlata, Naagin 6 out of Top 10 – List of TV shows that is doing well on TRPs charts 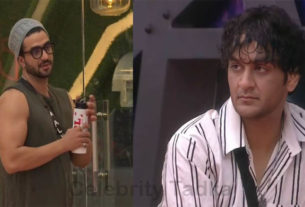 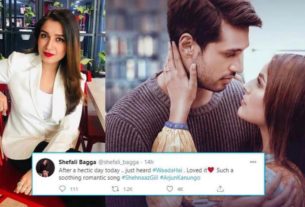 Bigg Boss 14: Adhyayan Suman Dismisses the reports of being part of Salman Khan’s show; Says ‘Even if it was the end of the world I would never go there’