Star Plus‘ show Ghum Hai Kisikey Pyaar Mein is currently grabbing lot of attention of viewers with it’s amazing story line. It stars Ayesha Singh, Neil Bhatt and Aishwarya Sharma as Sai, Virat and Pakhi respectively. The show is one of the most watched show on television and getting good TRP numbers.

In the ongoing track, Virat (Neil Bhatt) is away from his home and is not aware of what’s happening in the Chavan house. Sai landed in major trouble as she had fallen into Bhavani‘s trap. Bhavani kaku had asked Sai to get Pulkit to the Chavan house as she wanted to meet him.

While Sai thought that problem has been solved, she landed in another trouble as Pulkit gone missing. Sai is still desperately searching for Pulkit but fails. She has also lost Ashwini‘s support and is fighting alone for Devyani‘s happiness.

Now, in the upcoming episode, Omkar will be seen talking to the kidnapper Dadu and asks him to tow the car of Pulkit and take it to the place where nobody notices. Dadu is totally drunk and drops Pulkit‘s phone. Pulkit who is tied to the tree notices this. It looks like Pulkit has got a chance to get to that phone and contact Sai.

Well, it will be interesting to see if Pulkit will be able to contact Sai or not. 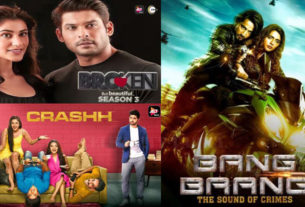 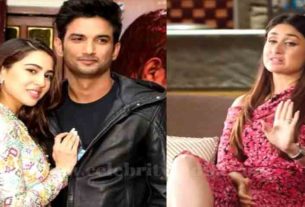 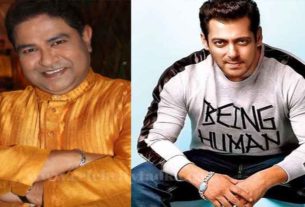