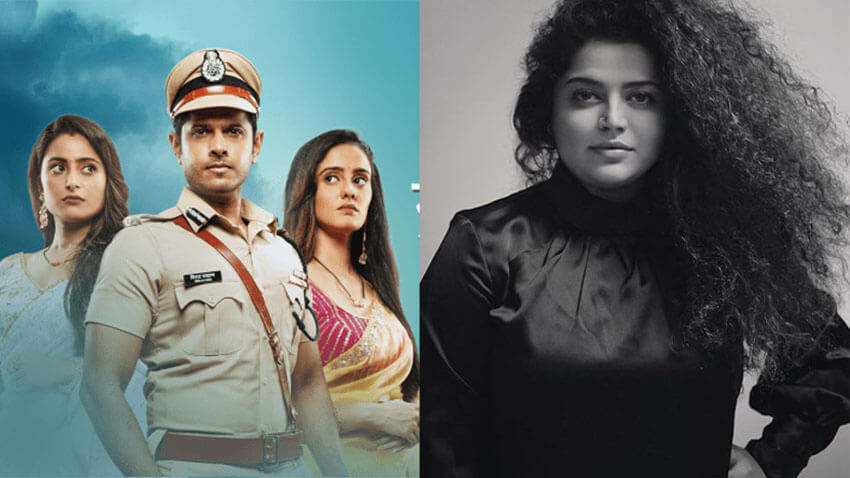 Star Plus show Ghum Hai Kisikey Pyaar Meiin has been grabbing lot of attention with its interesting storyline and twists. The show is one of the highest rated show on ITV and it stars Ayesha Singh and Neil Bhatt in pivotal roles. The current track of the show revolves around Virat supporting Sai in her career while Pakhi is irked seeing Bhavani lauding Sai all the time.

In previous episode we saw Bhavani kaku taking Sai and Virat to their kuldevi’s temple where the priest predicted of SaiRat becoming parents soon. The episode also hinted on Pakhi involvement in Sai & Virat’s life. After which, there were reports doing rounds that Pakhi will become surrogate mother of Sai-Virat’s child.

And now, as per latest reports, a new entry set to take place in the show. Kaamnaa fame Shivani Kothari who played the role of Maya Xavier in the serial is all set to enter GHKKPM.

Shivani would be portraying the role of a nurse and her role will be pivotal. Reportedly, her entry will connected to the surrogacy track. The character would bring significant changes in the lives of Sai, Virat, Pakhi, and the whole family. 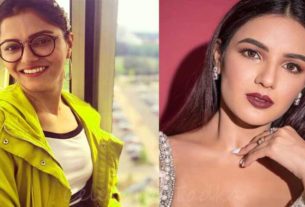 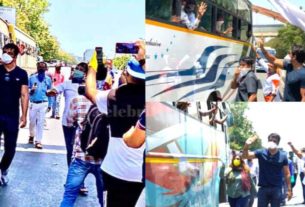 Sonu Sood Helps migrant workers in Mumbai to travel back to their homes, Organises buses for them 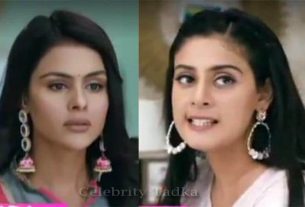 Udaariyaan Spoiler! Jasmin plans to pull down Tejo in front of Virk Family