Star Plus’ Ghum Hai Kisikey Pyaar Meiin starring Neil Bhatt and Ayesha Singh in lead, is one of the most popular show on television. It is grabbing lot of attention with it’s interesting twists and turns and amazing storyline. Neil and Ayesha as Virat & Sai, is winning viewers hearts with their on-screen chemistry. The show also stars Aishwarya Sharma, who’s playing the role of Pakhi in the show.

Currently, the show is revolving around Sai‘s college function where she invited her entire family. Not just that, she has also created a huge trouble as she fake her death in front of Bhavani, Ninad and Omkar. However, Sai‘s master plan had made them attend the function.

Now, the show is gearing up for a beautiful dance sequence. The Chavans are all set to watch Sai’s performance in her college. Not just Sai, but Virat will also be seen performing with her. The duo will be seen dancing on Superhit Bollywood songs. The shows lead Ayesha and Neil has shared some stunning pictures of their dance performances.

ALSO READ: Ghum Hai Kisikey Pyaar Meiin actor Neil Bhatt reveals the one thing he DISLIKES about Virat’s character; ‘He is not clear when it comes to matters of the Heart’ 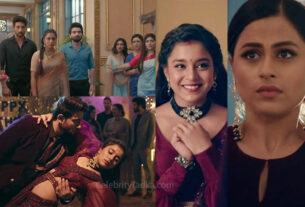 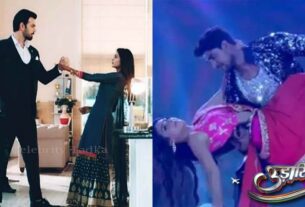 Udaariyaan Spoiler! Tejo-Angad and Fateh-Jasmin to have a Dance Face-off 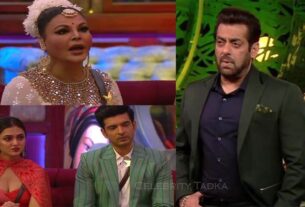