Star Plus show Ghum Hai Kisikey Pyaar Meiin has been making lot of headlines with its exciting twist and turns. The show is receiving great response from viewers. It stars Neil Bhatt, Ayesha Singh and Aishwarya Sharma in pivotal roles. The show has managed to maintain its top spot on the TRP charts for a while now.

Now, as per reports in The Times of India, actress Mitaali Nag who plays the role Neil Bhatt Aka Virat‘s sister Devyani Deshpande in the show, has quit the show as she is not happy with her track.

A source associated with Ghum Hai Kisikey Pyaar Meiin told the portal, “Mitaali had been unhappy with her track in the show. Her dates were not being utilised. She shot for hardly a week in the months of June and July. The last time she had reported on the set for the shoot was on July 12. She had been discussing her track with the creative team, but there was no concrete response from them. She felt that her character had lost prominence. With her track in limbo and dates not being utilised, she informed the production house of her decision to quit.”

GHKKPM is a remake of Star Jalsha’s Bengali series Kusum Dola. The show also stars actors like Kishori Shahane, Adish Vaidya, Bharti Patil, Sheetal Maulik, Yash Pandit among others. The show is also on number two of the TRP graphs from the previous five weeks. 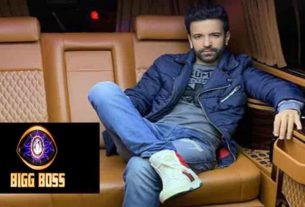 Bigg Boss 14: Aamir Ali turns down the offer of Salman Khan’s reality show despite being offered a hefty amount 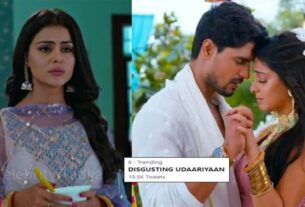 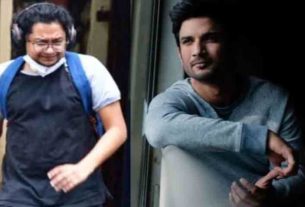