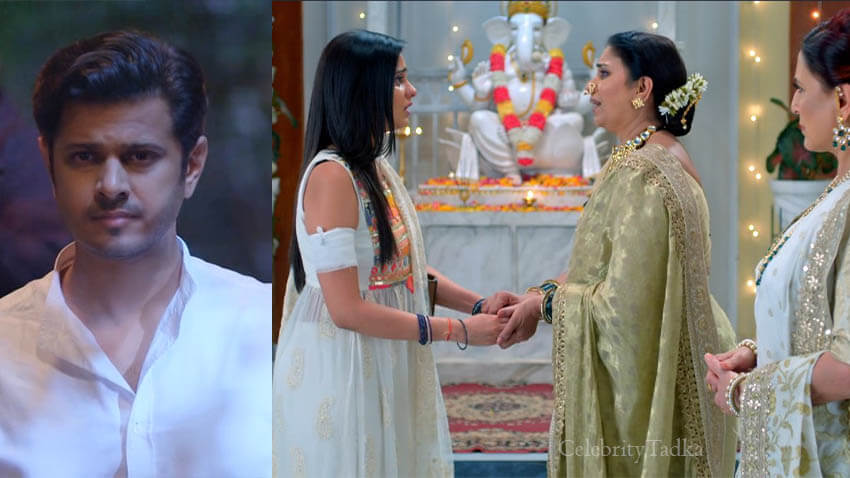 Star Plus show Ghum Hai Kisikey Pyaar Meiin has been making lot of headlines nowadays. The show is doing well on the TRPs charts, however, it is receiving mixed reaction from audience on the current Virat-Shruti drama. The show stars Ayesha Singh and Neil Bhatt in pivotal roles. The current track of the show revolves around Sai learning Virat and Shruti’s truth that they’re not husband-wife nor Sahas is his son. Sai regrets of not trusting Virat and doubting his relations with Shruti.

The latest episode saw Sai revealing Virat and Shruti’s truth to family and tells them that Virat is innocent and he never cheated her. Sai says it was her fault that she doubted Virat even when he asked her to truth him. Ashwini and entire family regrets of not trusting Virat, who was just fulfilling his promise that he made to Sadanand.

Pakhi and other family members blames Sai for all the mess that she created due to Shruti. They lashes out at Sai for brainwashing family against Virat. Ashwini breaks down in tears of cursing her own son Virat and not believing him when he said that Shruti is not his wife.

However, Ninad supports Sai and asks everyone to not blame her for everything. Ninad regrets not standing with his son when he needed his support a lot. He regrets cursing Virat. 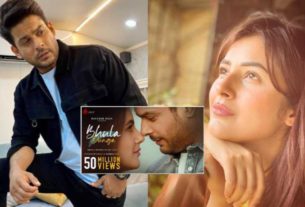 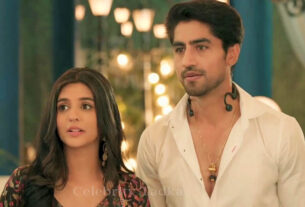 Yeh Rishta Kya Kehlata Hai actress Pranali Rathod Opens up on her chemistry with Harshad Chopda; Says, “I felt comfortable doing a scene with him” 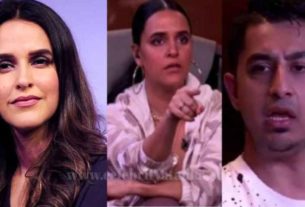