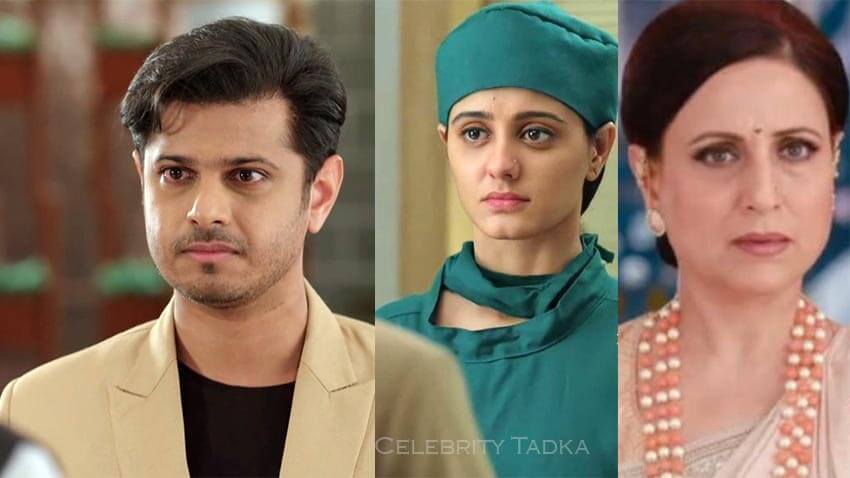 Star Plus show Ghum Hai Kisikey Pyaar Meiin is creating lot of buzz due to its ongoing storyline. The show is doing well on the TRPs chart but the current track has left fans sad as they can’t see Sai-Virat’s separation. The show stars Ayesha Singh and Neil Bhatt in lead as Sai and Virat. Currently, Sai feels Virat has betrayed her by choosing Shruti over her and Virat is not ready to clear her misunderstandings.

At Chavan House, Ninad and Ashwini taunts Virat for betraying Sai. Virat is heartbroken as his entire family distrusts him to the core. Family is disgusted with the fact that Virat left Sai for Shruti and did not stopped Sai from leaving house.

Ninad is so much upset that he declares Virat dead. Ashwini sheds tears where Virat looks at her mother’s eyes with little hope that she trusts him. But all goes in vain as Ashwini wants to trust him but she supports Sai in pain.

Virat feels heartbroken & decides to leave the house but Bhavani Kaku stops him and takes him to the house temple. Bhavani gives the final ultimatum to Virat asking him to break all ties with Shruti and bring his wife Sai back home. Virat gets shocked hearing this.

Will Virat be able to leave Shruti and bring back Sai home?

It would be interesting to see what happens next on the show. 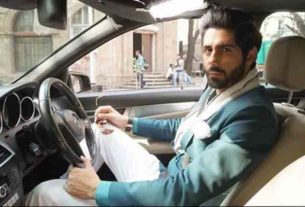 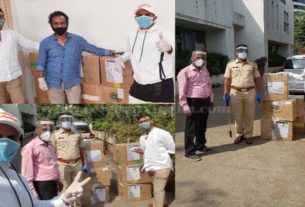 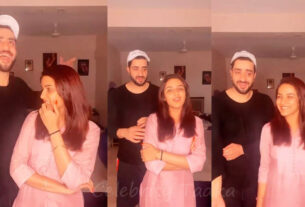