Star Plus show Ghum Hai Kisikey Pyaar Meiin has been one of the most adored shows across all channels for the longest time now. The show stars Ayesha Singh and Neil Bhatt in lead as Sai and Virat. The duo has been grabbing lot of attention with their onscreen chemistry in the show. The current track of the show revolves around Sai and Virat getting separated due to the misunderstandings that erupted between them because of Shruti.

Though the story has shaped up in its own way and continues to receive a rather mixed reaction pertaining the tracks and drama that follows, one conversation that has been around is about Sai being looked up as a feminist icon.

In an interaction with Eastern Eye, Ayesha Singh Aka Sai spoke about the same and also if she thinks of herself as a feminist. The actress said that she’s not sure Sai is a feminist because she in general, stands for right, no matter the gender and believes in doing right. She adds how Sai has to go against all odds and does whatever is right.

Ayesha quoted saying, “Personally, I would stand up for the right thing irrespective of gender. I believe in being just and fair, regardless. I think that is a sign of feminism because a true feminist believes in equality between genders. So, the situation should be justified and fair for both genders. As a person, nobody should go through anything wrong or unfair. I’m not sure if that’s a feminist trait, but Sai and I believe in doing the right thing.” 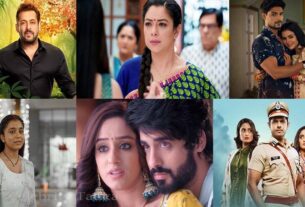 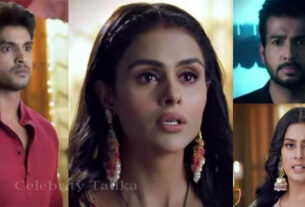 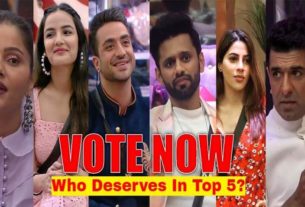