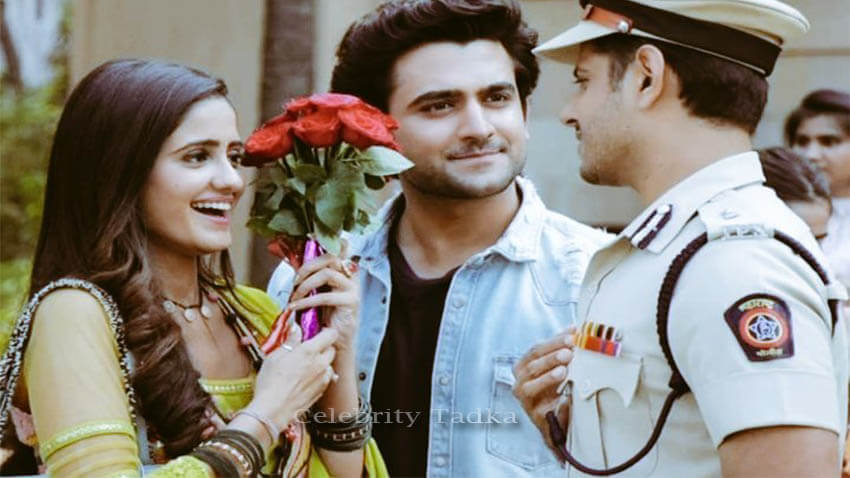 Star Plus popular show Ghum Hai Kisikey Pyaar Meiin is making lot of headlines with it’s new twists and turns. The show features Ayesha Singh, Neil Bhatt and Aishwarya Sharma in pivotal roles. The ongoing storyline of the show revolves around Pakhi trying to make Samrat believe that she’s happy with him and moved on in life, while differences between Sai and Virat’s relationship has been growing with each passing episode. Meanwhile, Sai is all set to leave Chavan house and already took her college transfer.

The upcoming episode is gearing up for more interesting drama. Virat and Sai’s life to take a new turn as Sai has decided to leave Chavan house. Reportedly, Sai will exit from Chavan house and meet with a major accident which led her in the hospital. Sai will suffer major setback as her life is near death and here everything seems to get worse.

Sai’s college friend Aniket feels bad for Sai and Usha narrates how Sai always has to suffer because of Virat. Aniket is pissed off knowing that Sai was leaving college because of Virat and now he takes the decision. Aniket refuses to be scared of Virat and defends Sai. He will make everything work and will stand against Virat. 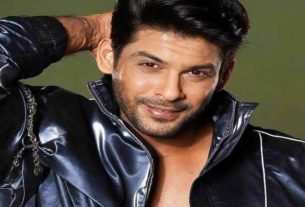 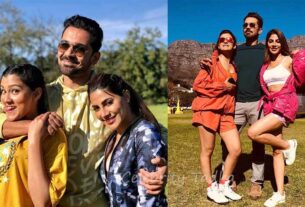