TV show Ghum Hai Kisikey Pyaar Meiin is grabbing lot of attention of viewers with it’s amazing story line. It stars Ayesha Singh, Neil Bhatt and Aishwarya Sharma as Sai, Virat and Pakhi respectively. Fans are loving the family drama produced by Cockcrow Entertainment and Shaika Films. The show is one of the most watched show on television and its popularity is growing higher with the time.

In a recent interaction with TellyChakkar, Ghum Hai Kisikey Pyaar Meiin actress Aishwarya Sharma talked about her character Pakhi in the show and how it has evolved over time. Speaking about her character, Aishwarya quoted saying, ”No one is negative on this. Each and every character is flawed. Even Paakhi‘s character is the same. She is not negative. It’s the situation that has made her like that.”

Currently, the viewers are seeing how Virat is always stuck between Sai and Pakhi. Their enmity doesn’t seem to end and the the trio is always seen getting into argument. 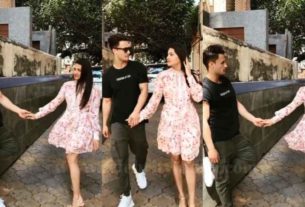 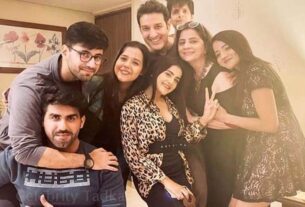 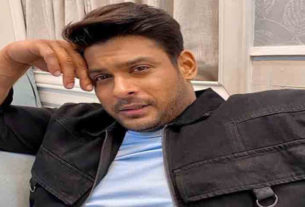 Sidharth Shukla Disagrees that TV Actors are Sidelined in Bollywood; Say, “There’s a Place for Everyone, The Medium hardly Matters”