Popular TV actor Neil Bhatt, who’s currently seen in Star Plus show Ghum Hai Kisikey Pyaar Meiin, has been grabbing lot of attention for his portrayal ACP Virat Chavan. He is seen opposite actress Ayesha Singh, who’s playing the role of his wife Sai Joshi. Neil‘s on-screen chemistry with Ayesha Singh is receiving lot of love from viewers. The show also stars Aishwarya Sharma, who’s playing the role of Pakhi in the show.

The show is entertaining the viewers with its interesting twists and turns in the storyline. In the recent track we have seen how Sai get hurt after listening Virat and Pakhi‘s conversation. She heard Pakhi saying to Virat that he had promised to never give a special place in his heart apart from her. Sai also recalls the moment when Virat had said that she shouldn’t expect anything from him as he has already promised someone else.

Sai, who fed up of Pakhi‘s constant taunting, finally brought the whole matter in front of the Chavan family. However, no one believed Sai which was even more hurting. She has faced a lot of troubles ever since she got married to Virat. From Bhavani Kaku to Pakhi, everyone keeps taunting and insulting her for whatever reason it may.

On the other hand, Virat has always tried to maintain peace between Sai and Pakhi and never spoke about his and Pakhi‘s past. But this has created a lot of problems for Sai. Now, in an interaction with TellyChakkar, Neil Bhatt was asked if he feels both Virat and Pakhi are responsible for all the troubles that are occurring in Sai‘s life.

Speaking about it, Neil shared, “As per my point of view, had Virat not promised, this situation would have never occurred. I feel Virat is responsible for all the problems faced by Sai. I can be wrong and the audiences may have a different opinion.”

The actor further said, “I don’t feel Virat has done anything wrong by taking the responsibility of Sai. He did a respectable thing for his Guru during the last moments of his life. He further promised Paakhi though she never asked for one. He gave it on his own accord. I think that was not needed, he could have dealt with it in a different way. I don’t think Virat should have done that.” 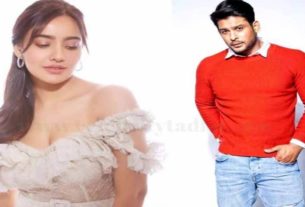 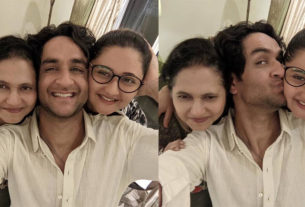 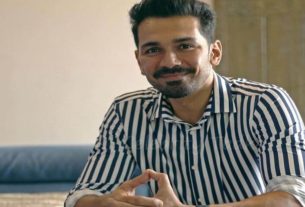 Abhinav Shukla Thanks his fans for the Gifts; Says “It’s your love, your support & your good will which inspires me”