According to reports, Swami was tested positive for COVID 19 three months ago. While he had tested negative later, his body was paralysed due to the side effects. As per reports, he also had a lot of weakness following which he couldn’t walk.

Speaking about the same, Swami Om‘s close friend Mukesh Jain‘s son Arjun told Zee News that he died due to paralysis. He also mentioned, “Due to paralysis, half of his body was paralysed.”

The report also mentioned that Swami Om‘s last rites will be performed at Nigam Bodh Ghat in Delhi at around 1:30 pm.

Swami Om, was one of the most controversial contestant of Bigg Boss. He had participated in season 10 of Bigg Boss. Later, he was ousted from the BB house for allegedly throwing his pee on co-contestants Rohan Mehra and Bani J during a task. His actions left all housemates in shock and disgust following which he was kicked out of the show after being reprimanded by host Salman Khan. 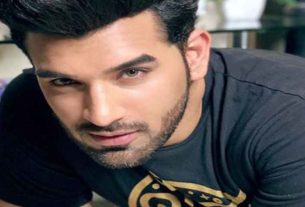 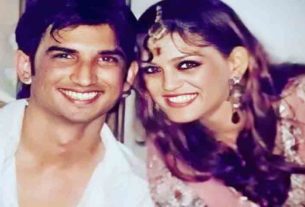 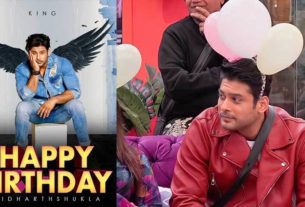