Bollywood actress Rhea Chakraborty faced a difficult time in year 2020 after the tragic demise of actor-boyfriend Sushant Singh Rajput. From social media trials to getting arrested under charges of procurement and consumption of drugs, the actress has always in news.

In October 2020, the actress was granted bail by the court in drugs case after one month of arrest. Now, the Bollywood Filmmaker Rumi Jaffrey, who shared a close relationship with Rhea & Sushant, has opened up about the actress’ comeback into the showbiz.

In a recent interview with Mid Day, Jaffrey also confirmed that Rhea‘s upcoming film Chehre starring Amitabh Bachchan, Emraan Hashmi will have a theatrical release 2021. He told Mid-Day, “Anand Pandit (film’s producer) has decided to pursue a theatrical release. We need to support the exhibitors.”

The filmmaker said that he is confident that Rhea will get through this difficult phase and will ‘bounce back’ once the film releases. Jaffrey quoted saying, “I am confident she will get through this phase. Everybody around will advise you to be brave, but only the one going through knows how difficult it is. Time is the best healer; with time, she will be fine. She is a talented artiste and will be ready to bounce back.” 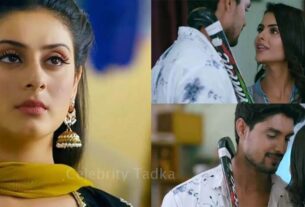 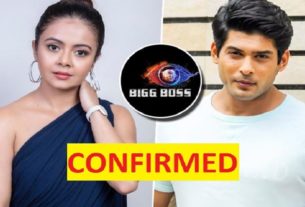 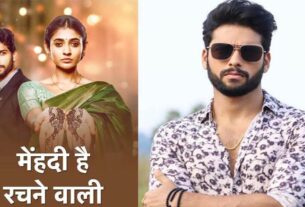 Mehndi Hai Rachne Waali actor Sai Ketan Rao Opens up on the show going off air: Not all things are in my hands, I am just an actor